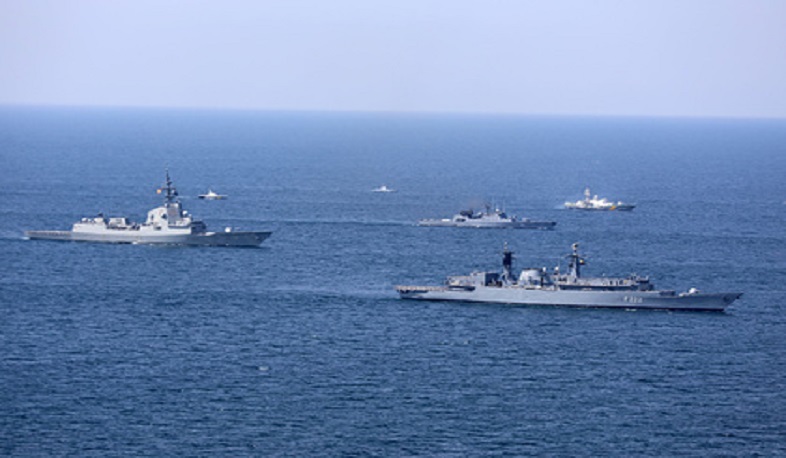 Russia called on the United States and its NATO allies to abandon military exercises in the Black Sea, according to a statement by the Russian embassy in Washington on Twitter, Lenta.ru reports.

The diplomats pointed out that the scale and “clearly aggressive nature” of the Sea Breeze maneuvers heightens the risks of unintentional incidents in the Black Sea and does not, in any way, correspond to the real needs of regional security. In addition, the diplomatic missions added, the exercises “encourage Kiev’s militaristic ambitions.”

The embassy noted that any problem arising in the region can be solved by the coastal states themselves without imposing outside assistance.

The largest ever international military exercise Sea Breeze-2021 will be held in the Black Sea from June 28 to July 10. A total of 5,000 military men will attend them from 32 countries, as well as 32 ships, 40 aircraft and 18 special operations teams and diving groups.