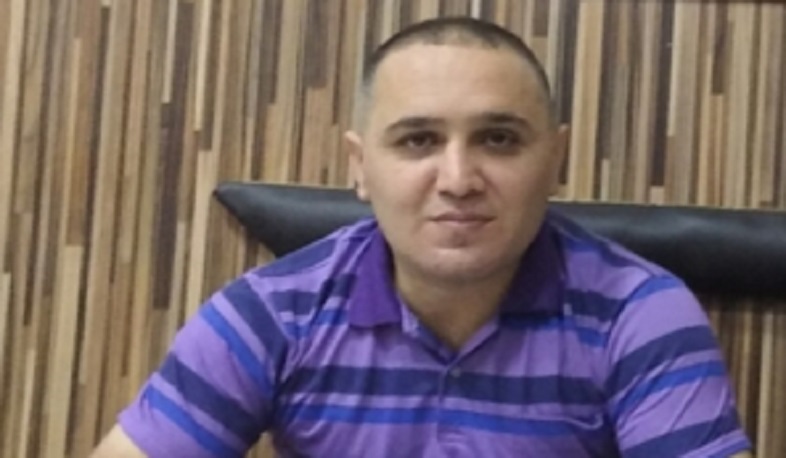 The imprisoned blogger Elchin Hasanzadeh was placed in the Medical Institution of the Ministry of Justice of Azerbaijan. Hasanzadeh himself announced this to the Voice of America radio, Azerbaijani media reported.

During the period of imprisonment, problems with his heart and kidneys appeared. “Now I am under examination, in the coming days I will be transferred to the hospital room,” Hasanzadeh said.

He asked to convey his appeal to the head of state, international structures and the media that he had suffered for exposing corruption.

“The head of state himself called on the media to expose corruption and help him in the fight against it. I filmed and showed the facts of corruption, for which I was arrested,” he said.

On March 2 this year, the Sheki Court of Appeal sentenced bloggers and activists Elchin Hasanzadeh and Ibrahim Tyurkoy to 8 months in prison on charges of libel and insult.

Earlier, the Mingachevir court sentenced both to a year of correctional labor, bloggers appealed the sentence, but the appellate court changed the sentence to a real term of imprisonment.