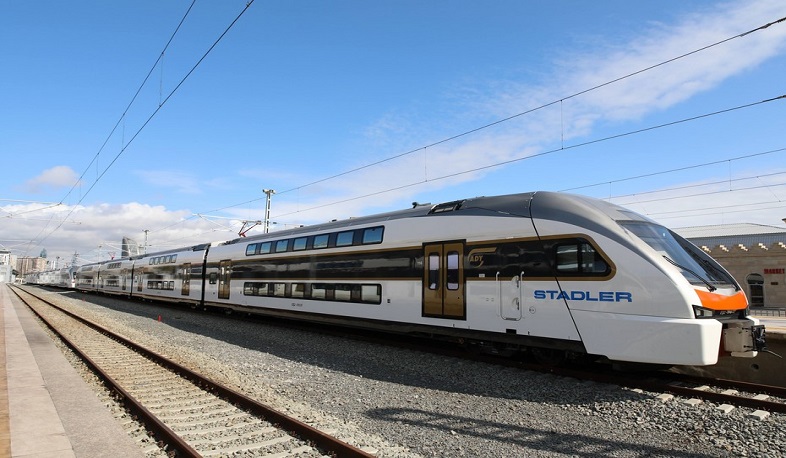 The Organized Crime Corruption Report (OCCRP) has released a new report addressing one of Sweden’s biggest corruption scandals.
According to the report, a former manager at the Swedish branch of Bombardier Transportation, a major engineering company, has been indicted on charges of aggravated bribery in what is one of Sweden’s biggest ever corruption scandals.
Thomas Bimer, a former business area manager at Bombardier in Sweden, will now face trial for his role in the allegedly corrupt tender that Bombardier won in Azerbaijan in 2013.
Prosecutors argue the US$350 million contract to install signalling systems for a section of Azeri railway involved Bombardier paying a $100 million bribe to at least one mid-ranking railway executive.
"[Bimer] was the head of the department in charge of this project. We believe that he was aware that Bombardier colluded with the customer in Azerbaijan," Prosecutor Staffan Edlund, of the National Anti-Corruption Unit, told OCCRP.
The allegedly bribed Azeri railway executive also represented a local business, Trans-Signal-Rabita (TSR), which won the tender together with the Swedish company. TSR and Bombardier Sweden rigged the tender so that Bombardier Sweden would win it, according to the indictment now being filed in the Stockholm District Court.
Both Mr Bimer and Bombardier deny any wrongdoing, as does the Azeri railway executive, says the prosecutor, although Swedish investigators have not been able to question the latter.
Furthermore, it is likely that there were other employees at the railway authority in Azerbaijan who received a cut of the payments.
The former director of the Swedish branch of Bombardier was previously suspected of bribery, too.
Views 263