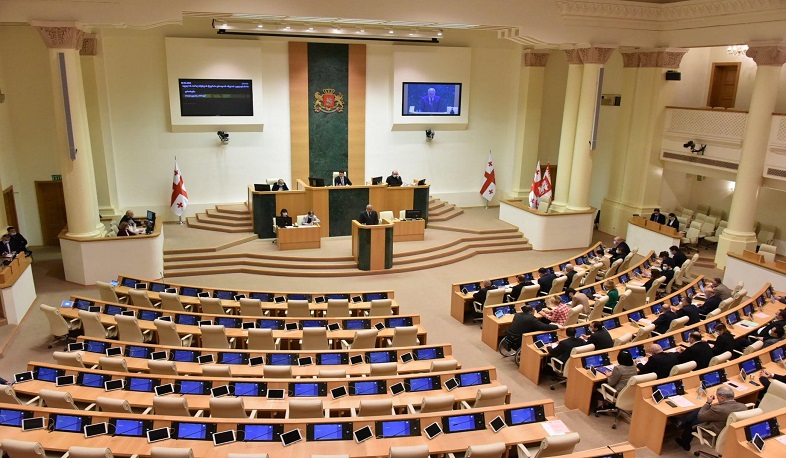 After almost six hours of disputes and discussions, the Georgian parliament approved in the second reading a bill on amnesty for participants in the events on the night of June 21, initiated by the ruling Georgian Dream – Democratic Georgia party, then24.com reports.

The amnesty for those convicted and accused of the events on the night of June 21, 2019 near the parliament, when the participants of the anti-Russian rally tried to force their way into the building, is one of the main points of the agreement between the opposition and the authorities, signed with the assistance of international mediators.

Only 77 out of 150 deputies voted for the bill in the second reading, and 23 against. The rest did not take part in the voting.

Discussion of the bill was extremely tense, which was due to the presence of representatives of the largest opposition party, United National Movement, at the meeting. The matter did not come to a fight, but several times the situation escalated to the limit and it was up to the chairman of the parliament, Kakha Kuchava, and the parliamentary bailiffs to calm down the deputies.

For the “National Movement” the bill turned out to be completely unacceptable.

“This amnesty law contradicts the spirit of Charles Michel’s agreement. We did not sign the ego, because we do not agree with the part that implies the release from responsibility of those who showed violence against our citizens,” said Akaki Minashvili, a deputy from the National Movement.

This remark was followed by a clear answer from the initiator of the project, Anri Okhanashvili, that the “National Movement” cannot talk about the implementation of the agreement, since the party itself had not signed it.