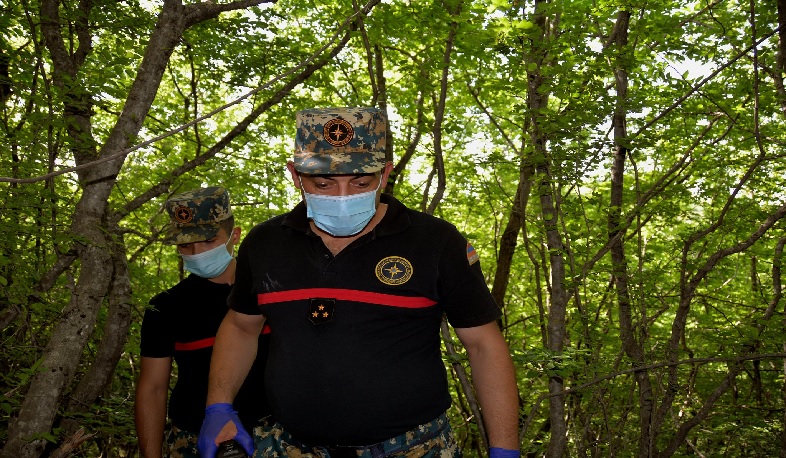 Search for the remains continues in the Jrakan region

The search for the remains of servicemen (volunteers, reservists) killed during the battles continues today with a rescue detachment in the Jrakan (Jabrayil) region, according to Artsakh Emergency Situations Service.

Since November 13, 2020, the rescuers of Artsakh (Nagorno-Karabakh) have carried out search and rescue operations in all directions of the territories under the control of Azerbaijan.

Searches have been stopped several times in recent months for various reasons. From time to time, there was an exchange of bodies between the Armenian and Azerbaijani sides.

During the past 6 months, the search was stopped several times for various reasons. A total of 1,557 bodies were evacuated from areas beyond Artsakh’s control after the ceasefire.