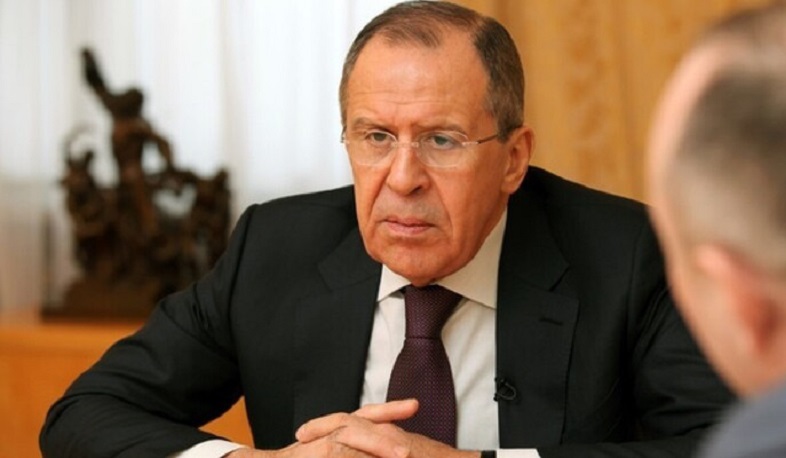 All issues with humanitarian significance should be resolved as rapidly as possible and without any preconditions: Lavrov

“We intend to fully and in good faith fulfill all the agreements on the settlement of the Nagorno-Karabakh conflict. I hope we will outline clear steps that will allow solving the problems that have arisen on the spot. Obviously, the situation is not easy, it has not been resolved for many years,” Lavrov said.

The Russian Minister stressed that Moscow thinks that all issues with humanitarian significance should be resolved as rapidly as possible and without any preconditions.

“I mean both the return of bodies of those killed, and information on the fate of those missing in action, the return of war prisoners,” he explained.

During a joint press conference, the Azerbaijani official stated that Azerbaijan is fully fulfilling the obligations of the trilateral statement signed on November 10. Bayramov stated that Armenian servicemen are allegedly treated in accordance with the norms and principles of the international humanitarian law.