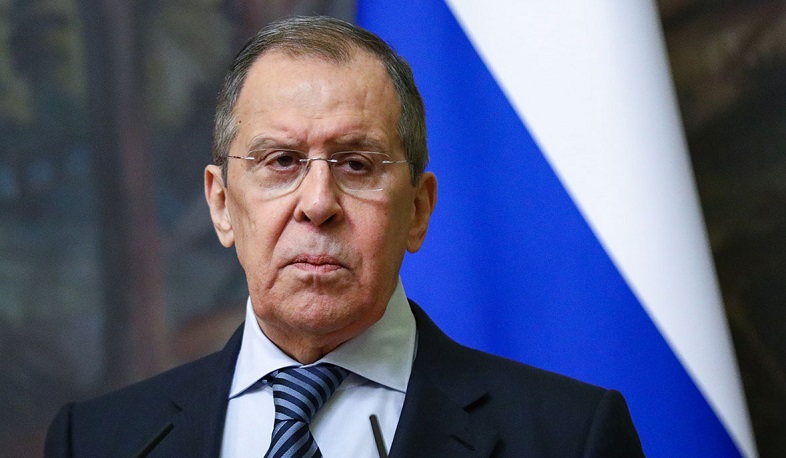 We want to solve the issue of humanitarian consequences of the war, including POWs, in the most constructive way: Sergey Lavrov

According to Russian Foreign Minister Sergey Lavrov, Moscow is ready to create conditions for the work of UNESCO to preserve the cultural heritage of Artsakh (Nagorno-Karabakh).

“UNESCO, as an organization responsible for the preservation of international cultural heritage, is also interested in participating in these efforts. We are ready to help create the conditions that will make this possible. Obviously, we must take into account the agreements reached on this issue, the positions of the interested parties,” Lavrov said during a meeting with the President of Azerbaijan.

The Russian Foreign Minister stressed that they want to resolve the humanitarian consequences of the war, including prisoners of war (POWs), as well as historical heritage, in the most constructive way.