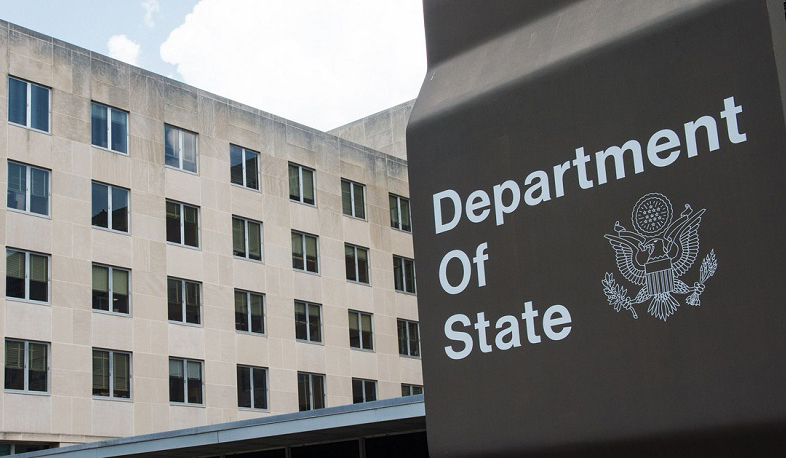 The State Department’s response to a detailed Armenian Caucus letter was unresponsive to six specific policy priorities raised by over 100 Congressional signatories – failing to address or even mention the plight of over 200 Armenian prisoners of war still being held, abused, and killed by the government of Azerbaijan, reported the Armenian National Committee of America (ANCA).

The six policy priorities left unaddressed by the Administration’s letter are listed below.

1) Prisoners of War: The bipartisan Armenian Caucus letter stressed that Azerbaijan has refused to free Armenian prisoners of war and apprehended civilians.

The State Department entirely ignores Congressional concern for the release of Armenian prisoners of war, failing, in this letter, to even cite their existence, despite sustained Congressional pressure. The State Department’s response states that the United States welcomes the November 9 announcement of an end to battles. The State Department stated that Washington considers the peaceful, stable, negotiated political settlement of the Nagorno-Karabakh conflict as important as the resolution of the humanitarian issues arising from the conflict. According to the US State Department, Washington’s comprehensive foreign policy in the Caucasus includes the protection of national security interests, respect for human rights and the reflection of democratic values.

According to the reply letter to the congressmen, the Biden-Harris administration supports the idea that the OSCE Minsk Group has a key role in the peaceful settlement of the conflict. The United States reiterated its call for the Minsk Group to return to normalcy, to negotiate a comprehensive settlement of the conflict based on the principles of the Helsinki Final Act, to rule out the use or threat of force, to protect the territorial integrity of the participating States and to respect the equal right of peoples to self-determination.

The State Department fails to identify Baku and Ankara as aggressors, choosing instead to speak generically of ‘last year’s fighting’. “The administration criticizes the behavior of the Turkish government, which is a matter of concern, calling on Turkey to bring its actions in line with its own legislation and its international obligations as a NATO ally. The administration returns issues of human rights և rule of law to a bilateral agenda. At the same time, the interests of the United States and Turkey coincide in the fight against terrorism, in resolving the Syrian conflict, and in ensuring regional peace.” In the letter, the State Department considered “keeping Turkey anchored in transatlantic cooperation and the alliance with NATO, rather than taking steps that would bring it closer to Russia and China.”

The State Department dismisses Congressional calls for a significant U.S. commitment, citing just $5 million in humanitarian aid it has sent to support affected populations of both Armenians and Azerbaijanis.

The State Department neglects to mention that the White House officially waived Section 907 of the FREEDOM Support Act, and fails to respond to Congressional concerns about withholding U.S. aid to Baku.

The State Department refuses to address Congressional concerns about the foreign mercenaries recruited by Turkey to fight alongside Azerbaijani forces.