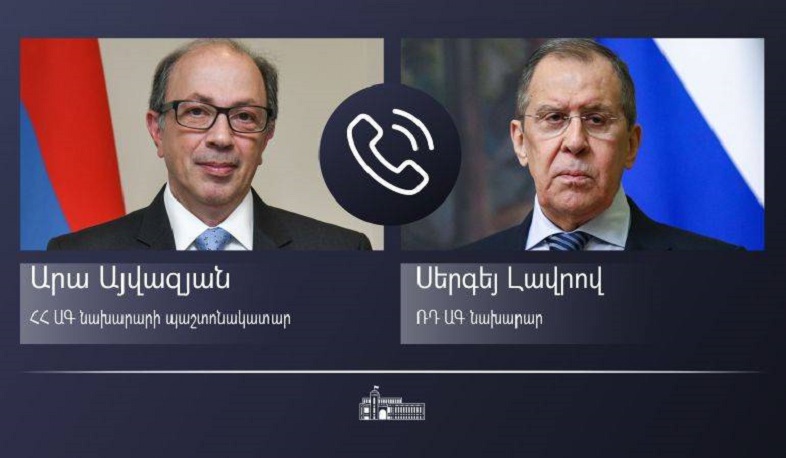 Aivazian informed the Russian Foreign Minister about the latest incident on Armenia’s state border and emphasized the impermissibility of such provocations by the Azerbaijani side.

Both sides highlighted the complete implementation of the agreements reached over regional security and stability, as well as the combination of steps aimed at preventing the escalation of the situation.