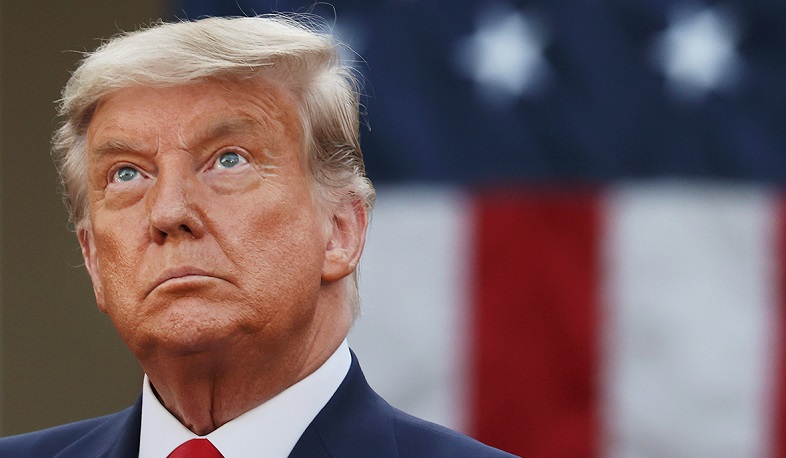 Donald Trump announced his intention to become US President again

Former US President Donald Trump has announced his serious intention to run for president of the United States, Lenta.ru reports, citing an interview with Fox News.

Asked how he assessed his chances in the 2024 US presidential election, the former head of the White House said that it was too early to make predictions.

At the same time, the former US President reminded that according to the results of the recent elections, more than 75 million citizens support him.