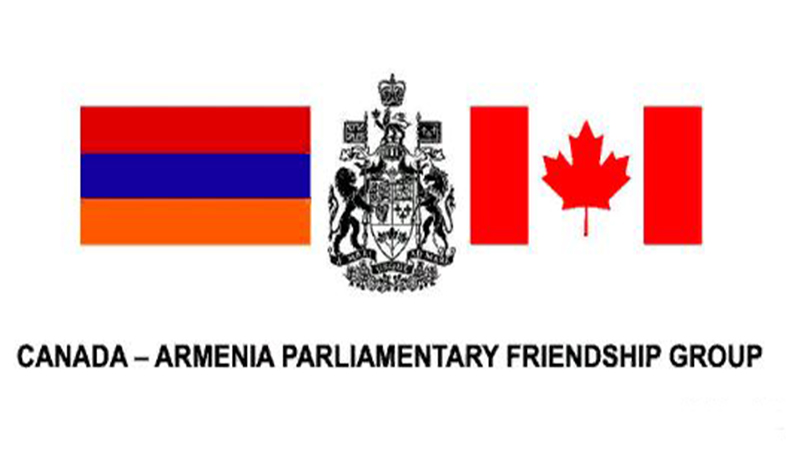 Arman Yeghoyan, member of ‘My Step’ faction of the Armenian National Assembly, posted on his Facebook page, noting that the Canada-Armenia Parliamentary Friendship Group wrote a letter to Canadian Foreign Minister Marc Garneau, asking for his support in raising the following issues.
It called for the full re-engagement of the OSCE Minsk Group co-chairing countries and the resumption of their negotiations and efforts to establish a proper postwar equilibrium.
It expressed confidence that the only way to find a lasting and fair solution to the conflict is through the principles enshrined in the Helsinki Final Act, and includes the principle of self-determination.
It called on Azerbaijan to return all Armenian prisoners of war (POWs) and other detainees, as well as to guarantee the inviolability of the Armenian cultural heritage in the territories under the Azerbaijani control.
Views 162