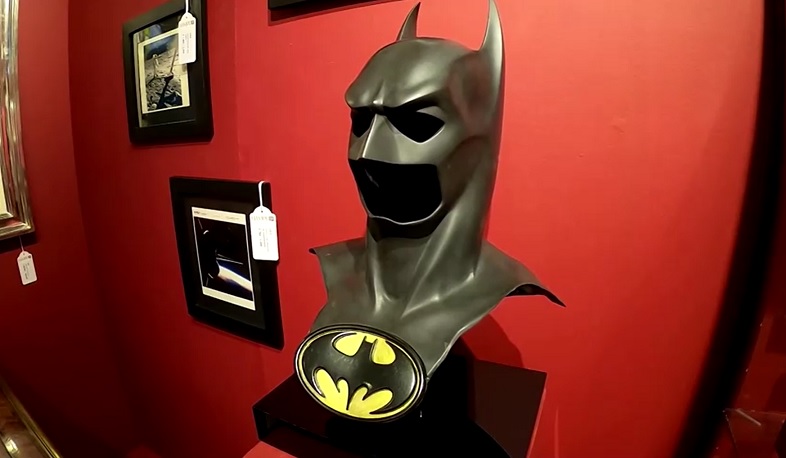 Reuters- With many of Hollywood's blockbuster films on the shelf, delayed until the pandemic eases and cinemas can open again, there is some consolation being offered from a Munich auction house.
From Thursday and Friday onwards (25-26 March) clients bidding online will have the chance to snap up a piece of the magic and take a piece of Hollywood home with them.
On offer are prized props from some of the biggest sci-fi blockbusters of the last decade: A muddied stormtrooper helmet from 'The Force Awakens' has the highest price tag at a 90-120,000 euros.
Hugh Jackman's Wolverine claws, a piece of kryptonite and the hammer wielded by Chris Hemsworth's Thor and Chris Evans' Captain America in Avengers Endgame are also on offer.
One thousand international bidders were already registered at the beginning of the week for the objects that according to Hampel auction house art historian, Christian Torres Nieto have all come from a single collection.
One star piece on offer likely to make huge price gains during the auction is the wand prop used in the Harry Potter film, Deathly Hallows.
On an opening bid of 15-25,000 it is one of the key elements of the film's plot, passing though the hands of three of the central characters including Potter himself.
The auction is open-ended.
Views 59