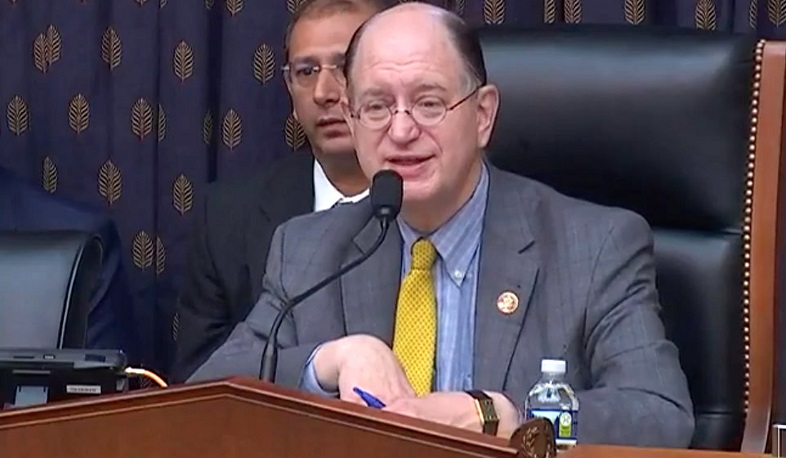 US Congressman Brad Sherman contributed to the US Secretary of State Anthony Blinken's report on the foreign policy priorities of US President Joe Biden's administration.
Sherman hopes the US administration will put effort  to release all captured Armenian PoWs.
The US Congressman, along with other issues, raised the issues of the release of all Armenian captives and the scandalous statement of the US Ambassador to Azerbaijan.
He called on the US Secretary of State to clarify the statement by Lee Litzenberger, US Ambassador to Baku.
“I hope that the US administration will clarify the comment of the US Ambassador to Baku, in which he welcomed the success of Azerbaijan's military aggression,” US Congressman said.
Views 440