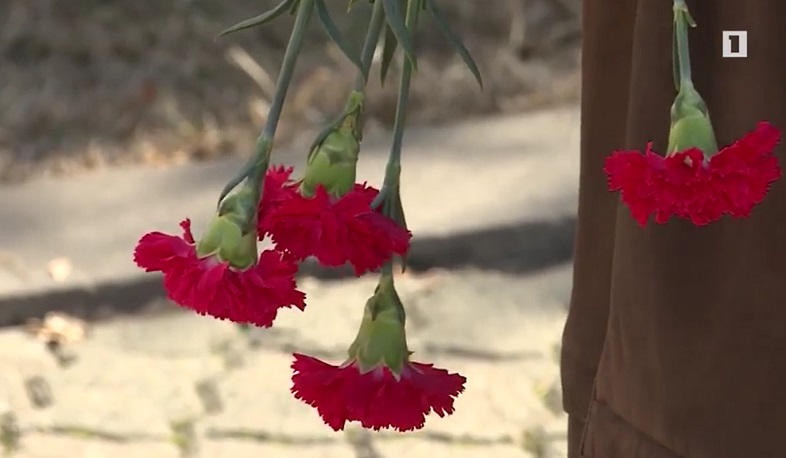 Death sentence just for being Armenian. Tribute to the memory of the victims of the Sumgait massacre

33 years ago, Azerbaijani hatred of Armenians turned into a mania to brutally kill civilians. There was a massacre in Sumgait these days in 1988, the aim of which was to silence the voice of self-determination of the Armenians of Artsakh.
If Artsakh had not become independent, the local Armenians would have met the same fate, the people of Hadrut assure and remind the last war.
Today they were on the top of Tsitsernakaberd, near the khachkar in memory of the Sumgait victims. Lilit Danielyan, a native of Artsakh, was also with them.
Views 352