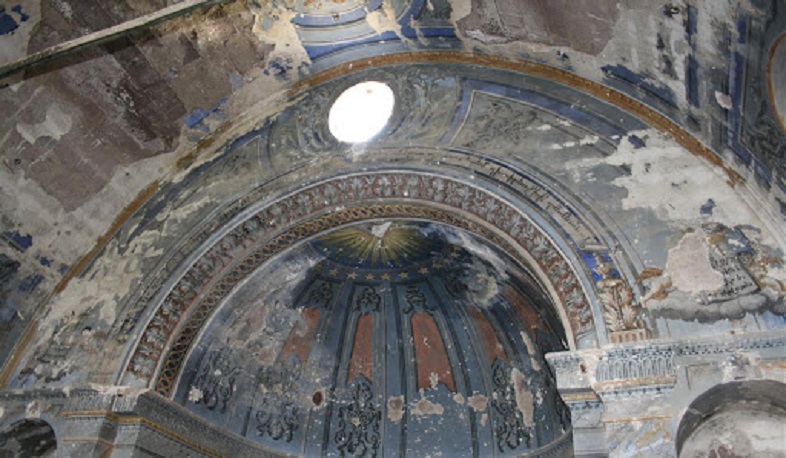 St. Toros Armenian Church in the western Turkish province of Kütahya has been destroyed, İstanbul-based Armenian newspaper Agos reported on Tuesday.
Local sources told Agos that when they went to the region upon the rumours that the church was destroyed, they saw a flat ground in the place of the historical church.
The church was recently owned by an individual in the region. The destruction was carried out by the decision of the owner, according to Agos.
It is believed that the St. Toros Church was built during the time of Sultan Murad. Although the church was demolished during the Celali rebellions in 1603, it was rebuilt in a short time. Writer Arşag Alboyacıyan, who wrote that there was a rock on the church believed to bear the footprints of St. Toros's horseshoe, noted that "Turkish women would sit on this stone and ask religious officials recite the holy book to get better."
The church was used as a movie theater for a while and as a wedding hall until recently, the same report wrote. The building was registered as Property to be Protected on 27 August 2019, with the decision of the Kütahya Regional Board for the Protection of Cultural Heritage, numbered 5407.