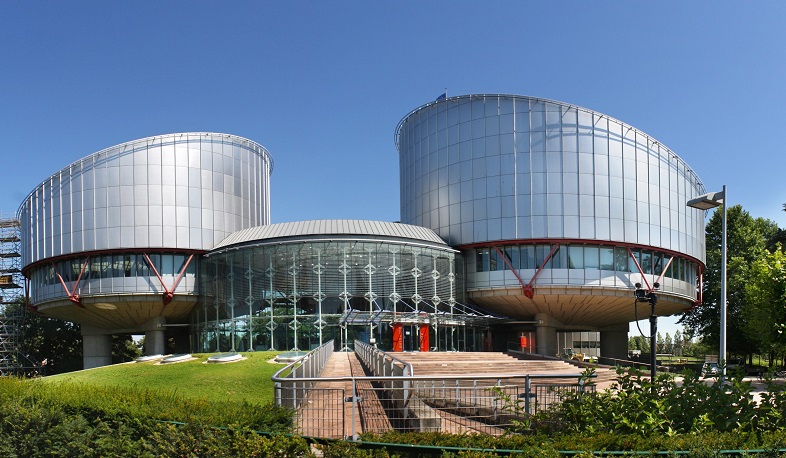 Regarding 26 out of 44 returned captives, RA government had submitted an interim measure to the ECHR