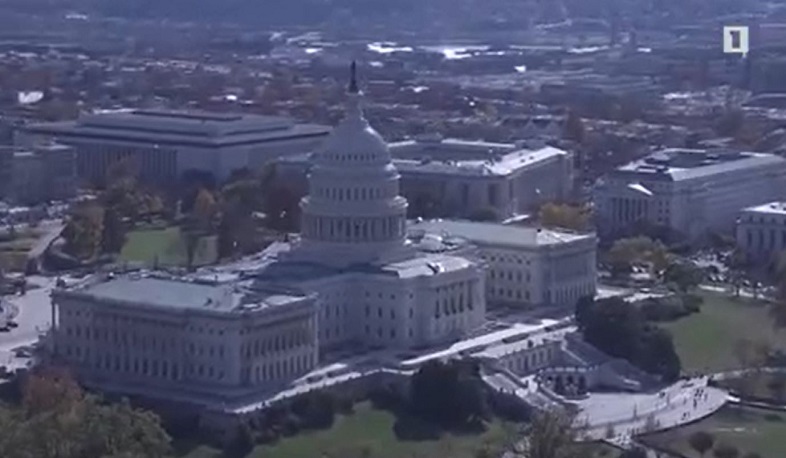 The world condemns the Turkish-Azerbaijani aggression

Fifteen senators of Spain and 21 members of the Congress of Deputies issued a joint statement condemning the Turkish-Azerbaijani aggression against Armenia and Artsakh.
"Azerbaijani forces have used banned cluster munitions and other weapons of various calibers, which is a serious violation of international humanitarian law. Baku ignores the constant calls of the OSCE Minsk Group Co-Chairs and the international community for an immediate ceasefire, and Turkey contributes to this aggression. We call on the international community to recognize the right of the people of Artsakh to self-determination", the statement reads.
The Spanish parliamentarians are sure: The international recognition of Artsakh is the only condition for restoring and ensuring peace in the region. The parliamentarians appealed to the Spanish Congress and Senate to call on all democracies and human rights organizations to take measures to prevent further crimes against humanity.
The Austrian parliament also condemned the Turkish-Azerbaijani aggression. The parliament unanimously adopted a resolution calling for the inadmissibility of rocket fire on journalists, civilians, hospitals and schools. The resolution emphasizes:
"Turkey, which provides military and political assistance to Azerbaijan, is escalating the conflict. This external interference can lead to further regional destabilization. We call upon the Federal Minister for European and International Affairs at European level to appeal to the European Union to provide humanitarian support to the affected civilian population and to use its influence on all actors involved in the Nagorno-Karabakh conflict - to ensure access to humanitarian assistance".
Turkey's destabilizing activities in our region are noticed in the United States. A few days ago, the House of Representatives of the state of Michigan condemned the Azerbaijani aggression. Today, more than 100 members of the US Senate and House of Representatives demanded an end to the aggression in Nagorno-Karabakh, calling for punishing Erdogan's, Aliyev's regimes for war crimes. The Armenian National Committee of America informs.
By Sona Aghbalyan
Views 193