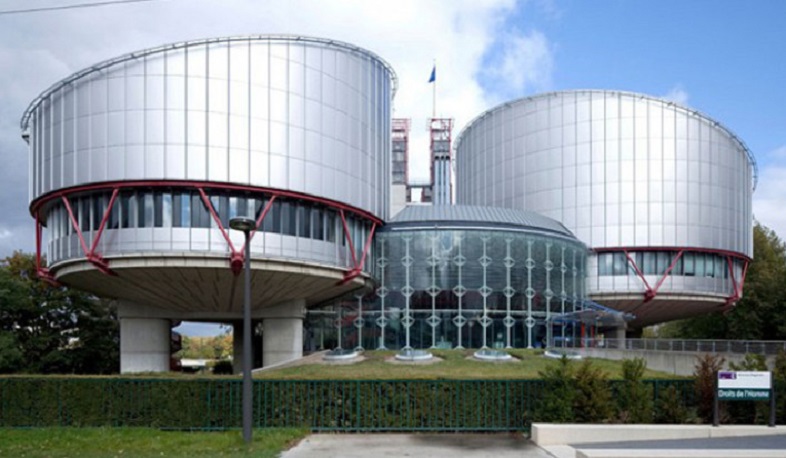 The "historic" decision of the European Court on the Armenophobic policy pursued by Azerbaijan is final and inviolable, said Taron Simonyan, an MP of the "Bright Armenia" parliamentary faction.
"On October 12, the European Court, considering the possibility for the Grand Chamber to review the verdict of the case of “Makuchyan and Minasyan vs Azerbaijan and Hungary”, by which Azerbaijan was held responsible for the release and glorification of the criminal who has brutally killed Armenian officer Gurgen Margaryan and attempted assassination against another Armenian officier, enabling the provisions of the judgment to enter into force and be implemented.
This means that the decision of the European Court of Justice against Azerbaijan on May 26, 2020 became legal. The execution of the verdict will demand that Azerbaijan punish its own murderer and stop its racist policy towards Armenians.
This decision on Azerbaijan's Armenophobic policy is final, it cannot be overturned or questioned in any way. It is mandatory for everyone, including foreign policy players. "The existence of an international judicial act with such content is a serious legal guarantee for the protection of Armenians from Azerbaijani aggression which, in fact, excludes also any solution that calls into question the security of the people of Artsakh", Taron Simonyan said.
Views 6368