Today the crew of the News Service of Public TV of Armenia filmed the aftermath of cluster bomb shelling in Stepanakert, Capital of Nagorno Karabakh. The cluster bombs are clearly seen in the footage by the cameraman of Public TV of Armenia.
The cluster bomb is dropped from a plane or launched from the ground into the air, where the casing automatically opens and releases hundreds of bomblets – the size of a soup can or orange – over wide areas, frequently missing intended military targets and killing nearby civilians.
The Convention on Cluster Munitions (CCM) is an international treaty that prohibits the use, transfer, and stockpiling of cluster bombs, a type of explosive weapon which scatters bomblets over an area.
“Azerbaijan, together with Turkey, and with massive involvement of foreign mercenaries transferred from the Middle East, continues large-scale military hostilities against the Republic of Artsakh. The deliberate targeting of the civilian population and infrastructure of Artsakh by the military-political leadership of Azerbaijan is a gross violation of the international humanitarian law, and the latter will bear full responsibility for this war crime” reads the statement by the Ministry of Foreign Affairs of Armenia.
Cities of Stepanakert and Martakert are attacked with the use of long-range missiles and involvement of the air force. 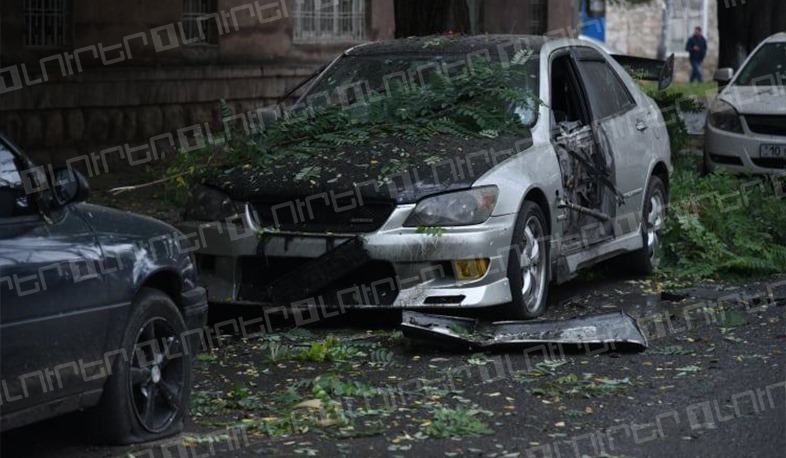 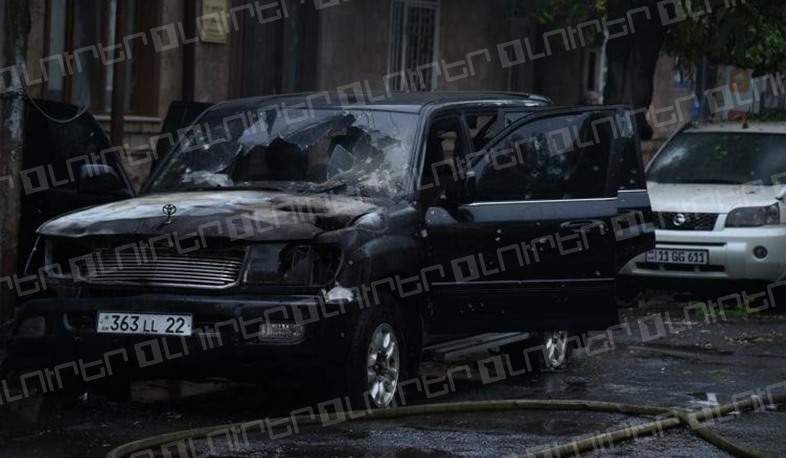 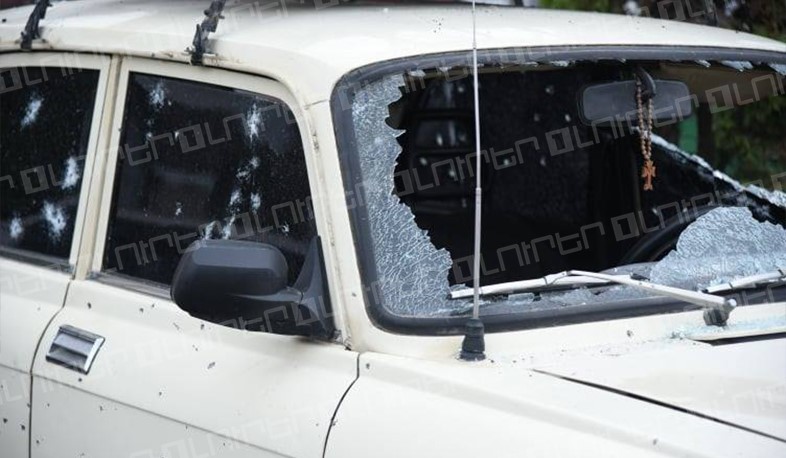 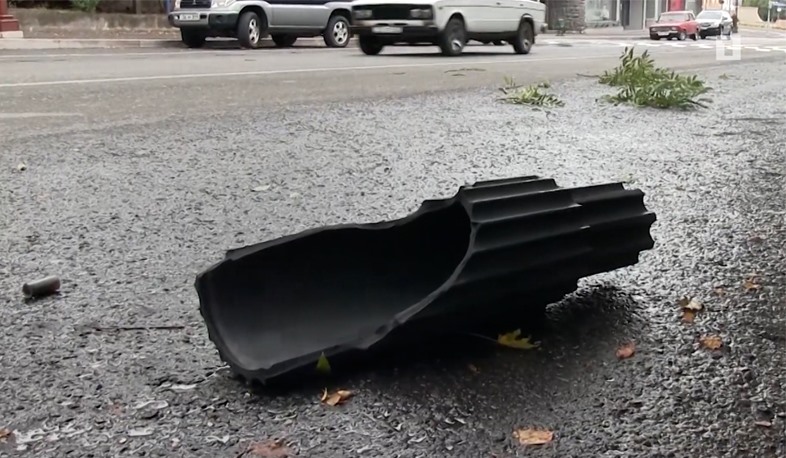 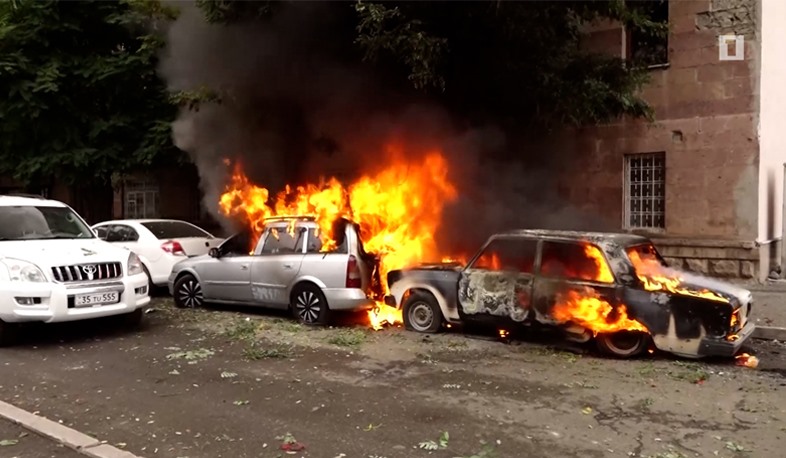 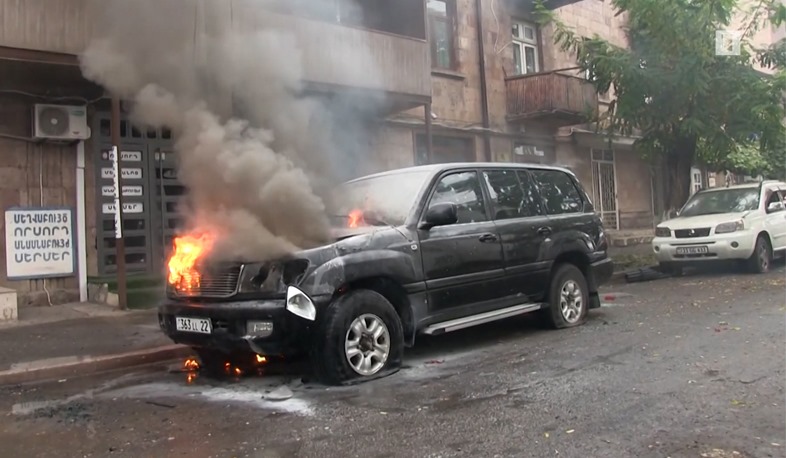 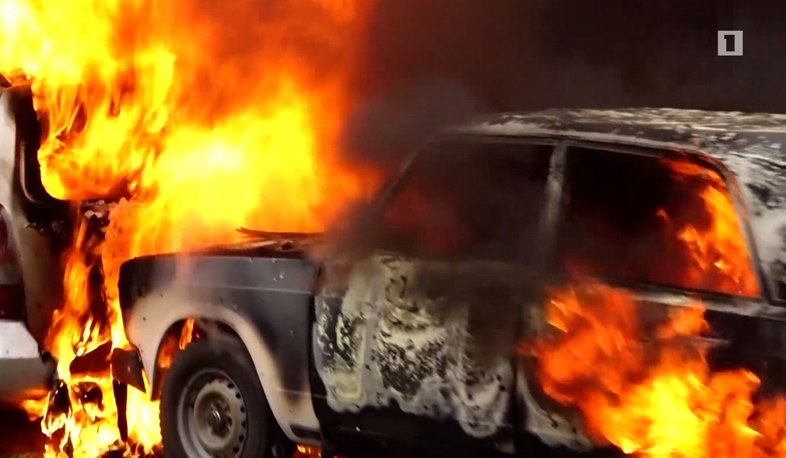 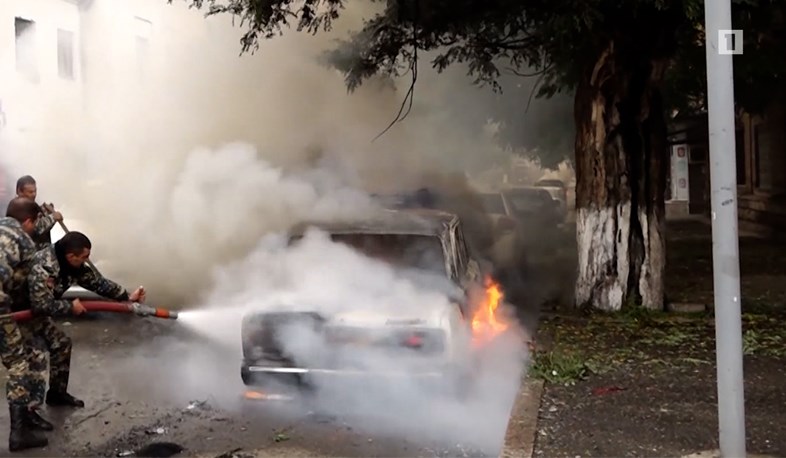