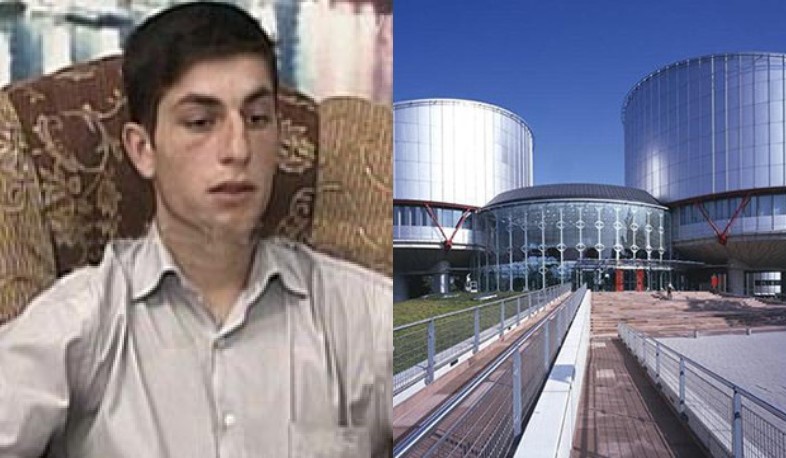 The ECHR rejected Azerbaijan's complaint on the case of Manvel Saribekyan

The European Court of Human Rights has rejected the appeal of Azerbaijan to the Grand Chamber against the decision of the European Court on the case of Manvel Saribekyan, a resident of the village of Ttujur in Armenia, who was tortured and died in Azerbaijan.
On January 30, 2020, the Strasbourg court recognized Saribekyan violated rights and ordered Baku to pay 60,000 euros to Saribekyans. After the verdict was announced, the Armenian side also applied to the ECHR to consider two issues in the case.
In one of them the Armenian side wanted the court to rule that the motive for Saribekyan's murder was racism. According to Ara Ghazaryan, the representative of Manvel Saribekyan's family in the ECHR, this was the last instance of appeal.
Ara Ghazaryan provided clarifications to 1lurer.am on the topic.
Views 122