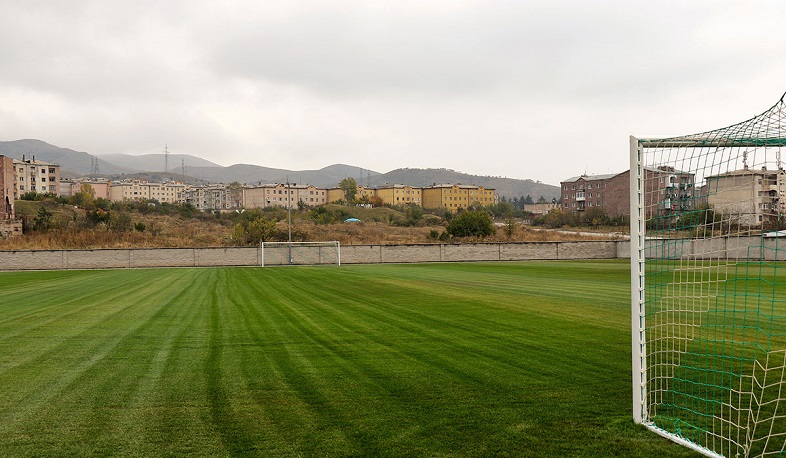 Prime Minister’s advisor Mesrop Arakelyan considered null and void the appointment of the head coach of the Armenian National Football Team without the decision of the Executive Committee. He announced that the FFA President has no right to appoint a head coach of the National Team.
Arakelyan clarified on Facebook that according to the rules of procedure the right to appoint the head coach belongs exclusively to the Federation’s Executive Committee. The rules of procedure approved by the Council of June 26, 2019 has not yet entered in force, as it has not been ratified by the state register.
Abraham Khashamyan was appointed as the head coach of the Armenian National Football Team. His contract term is until November 30, 2020.
Views 27