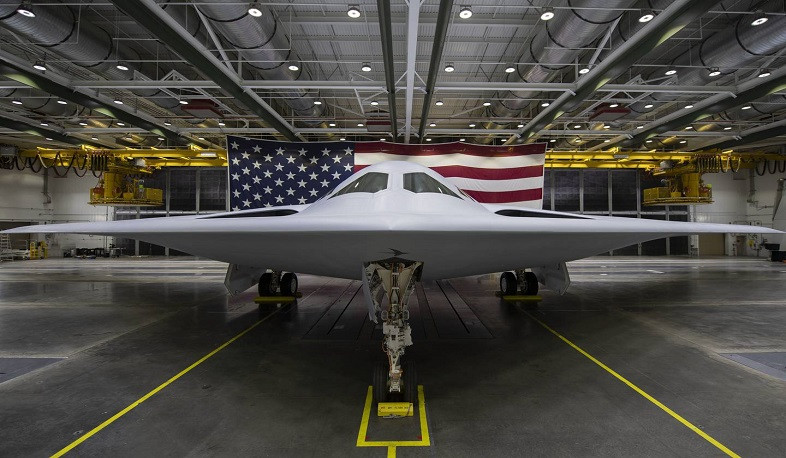 Northrop Grumman Corp rolled out the first plane in a new fleet of long-range stealth nuclear bombers for the United States Air Force at a ceremony in Palmdale, California on Friday (December 2), Reuters reports.

Similar in shape to the B-2, a "flying wing" design already in the Air Force's inventory, the B-21 "Raider" will also be able to deliver nuclear weapons around the world because of long-range and mid-air refuelling capabilities.

U.S. Secretary of Defense Lloyd Austin called B-21 "the first strategic bomber in more than three decades," predicting that "even the most sophisticated air defense systems will struggle to detect the B-21 in the sky."

Each B-21, which can deliver both conventional and nuclear bombs, was projected to cost approximately $550 million each in 2010 dollars, or about $750 million in today's inflation-adjusted dollars. The Air Force planned to buy at least 100 of the planes and begin to replace B-1 and B-2 bombers.