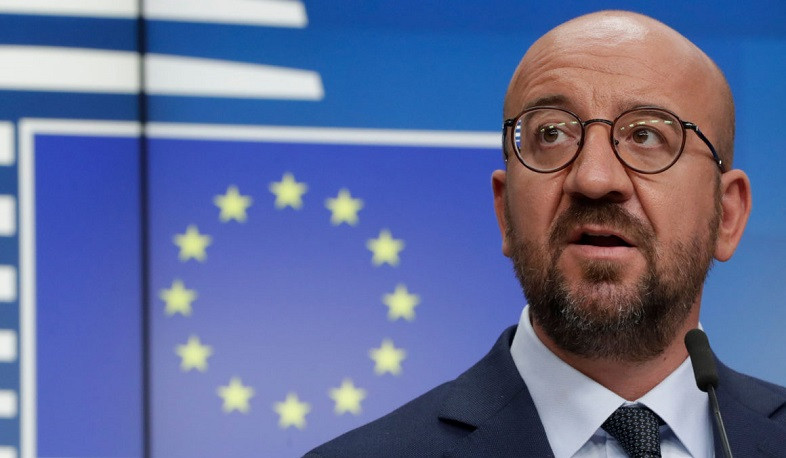 The Ukraine crisis has different effects on the European Union and the United States. Head of the European Council, Charles Michel, in an interview with the Corriere della Sera newspaper, stated this.

“The impact of the conflict on the US is not the same as on Europe. The US is an energy exporter and the European Union suffers from high prices. We are in danger of an economic recession. European businesses pay more for energy and face competition from American businesses,” Michel said.

Commenting on the visit to China, the head of the European Council noted that the trip was necessary.

“China is an extremely important global player, a permanent member of the UN Security Council. He has connections with Russia. The EU has important economic interests and ties with supply chains,” Michel emphasized. According to him, “The European Union cannot turn into a change coin in the competition between China and the United States.”