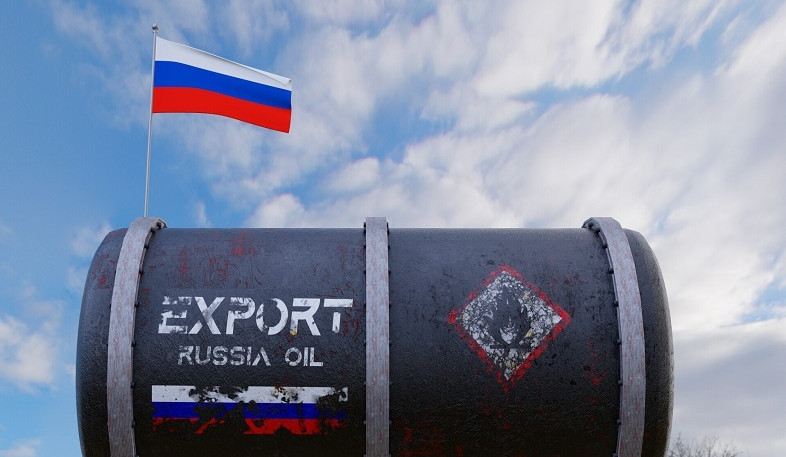 The European Union has reached a consensus on the price at which to cap Russian oil just days before its ban on most imports comes into force, CNN reports.
News of the deal, which had needed approval from holdout Poland, was confirmed on Twitter by the president of the European Commission, Ursula von der Leyen, marking a key milestone in the West’s efforts to punish President Vladimir Putin without adding to stress on the global economy.
“Today, the European Union, the G7 and other global partners have agreed to introduce a global price cap on seaborne oil from Russia,” von der Leyen said, adding that it would strengthen sanctions on Russia, diminish Moscow’s revenues and stabilize energy markets by allowing EU-based operators to ship the oil to third-party countries provided it is priced below the cap.
The bloc’s 27 member states agreed Friday to set the cap at $60 a barrel, an EU official with knowledge of the situation told CNN on Friday.
The West’s biggest economies agreed earlier this year to establish a price cap after lobbying by the United States, and vowed to hash out the details by early December. But setting a number had proved difficult.
Capping the price of Russian oil between $65 and $70 a barrel, a range previously under discussion, wouldn’t have caused much pain for the Kremlin. Urals crude, Russia’s benchmark, has already been trading within or close to that range. EU countries such as Poland and Estonia had pushed for the cap to be lower.
“Today’s oil price cap agreement is a step in right direction, but this is not enough,” Estonian foreign minister Urmas Reinsalu tweeted Friday. “Intent is right, delivery is weak.”
A price of $60 represents a discount of almost $27 to Brent crude, the global benchmark. Urals has been trading at discounts of around $23 in recent days. Reuters reported that the EU agreement included a mechanism to adjust the level of the cap to ensure it was always 5% below the market rate.
The risk of settling on a lower price is that Russia could retaliate by slashing its output, which would roil markets. Russia previously warned that it will stop supplying countries that adhere to the cap.
With EU countries in alignment, the last remaining obstacle to a wider G7 agreement was lifted. A top US Treasury department official said Thursday that $60 would be acceptable.
“We still believe that the price cap will help limit Mr. Putin’s ability to profiteer off the oil market so that he can continue to fund a war machine that continues to kill innocent Ukrainians,” National Security Council coordinator for strategic communications John Kirby told reporters.
“We think that the $60 per barrel is appropriate and we think it will have that effect,” Kirby added.
Views 60