Spanish deputy got acquainted with consequences of Azerbaijani aggression in Jermuk

Member of the Spanish Congress of Deputies Jon Iñarritu visited the city of Jermuk in Armenia’s Vayors Dzor province to see the damage caused by the latest Azerbaijani aggression.

Accompanied by member of the Armenian National Assembly Tatevik Gasparyan, the Spanish MP visited the Jermuk sanatorium, the Kechut cemetery and the ropeway, which were affected by the attack.

“In the Spanish Parliament, we are engaged in raising Armenian issues. The Congress of Deputies of Spain unanimously adopted a statement that condemns the invasion of the sovereign territory of Armenia by the Azerbaijani forces and calls for a return to the previous positions,” Jon Iñarritu said.

The Spanish deputy noted that upon his return, he will present to his colleagues the damages caused to the resort town.

Deputy mayor of Jermuk Vardan Sargsyan welcomed the guests and presented the situation and problems created in the region as a result of the Azerbaijani military aggression in mid-September. According to him, the situation in the city is calm at the moment, but threats are always there.

Tatevik Gasparyan emphasized the importance of such visits, noting that they provide an opportunity to once again present the reality to the international community. 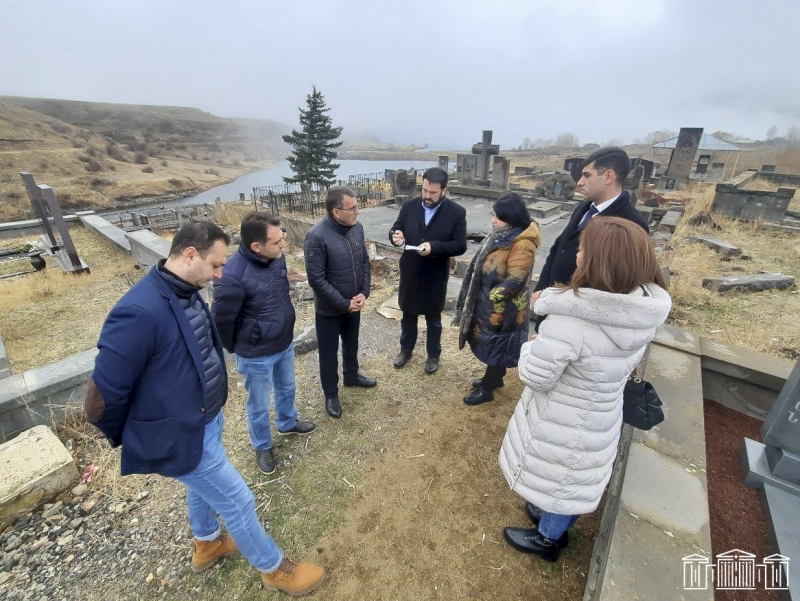 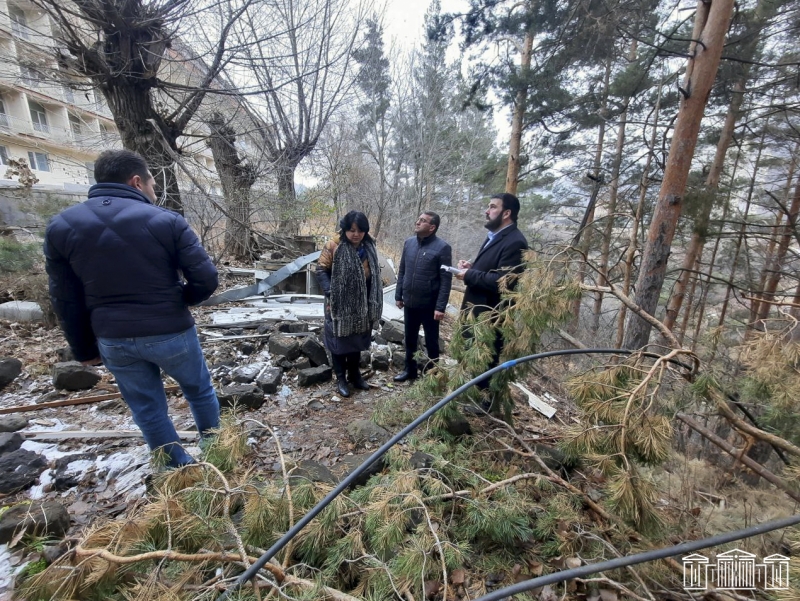