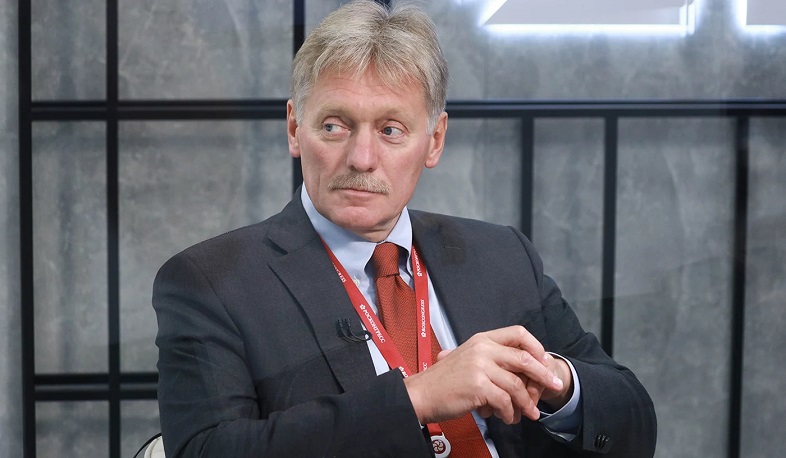 Putin is open to talks and diplomacy on Ukraine: Peskov

Russian President Vladimir Putin is open to talks on a possible settlement to the conflict in Ukraine and believes in a diplomatic solution, the Kremlin said on Friday after Joe Biden suggested he was prepared to speak to the Russian leader, Reuters reports.

Biden, speaking beside French President Emmanuel Macron, said the “only way to end the war in Ukraine was for Putin to pull troops out and that if Putin was looking to end the conflict” then Biden would be prepared to speak to him.

Kremlin spokesman Dmitry Peskov struck a dovish tone when asked about Biden's remarks, saying that Putin remained open to negotiations but that Russia would not pull out of Ukraine.

"The president of the Russian Federation has always been, is and remains open to negotiations in order to ensure our interests," Peskov told reporters.

Putin has said he has no regrets about launching what he calls Russia's "special military operation" against Ukraine, casting it as a watershed moment when Russia finally stood up to arrogant Western hegemony after decades of humiliation in the years since the 1991 fall of the Soviet Union.