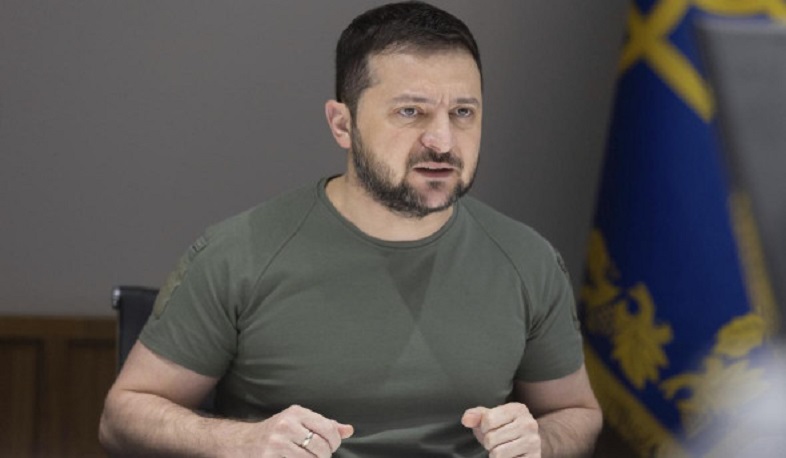 Ukrainian President Vladimir Zelensky said it would require more than 1 trillion dollars to rebuild Ukraine, and Kyiv plans to engage Western countries into the effort by granting them ‘patronage’ over certain regions and cities, TASS reports.

"We are already engaging dozens of partner countries in the process of rebuilding Ukraine. The entire scope of work [is estimated at] more than one trillion of US dollars," he said on Tuesday, presenting Odessa’s bid to host the 2030 Expo.

In his words, his country was planning to launch the ‘patronage’ program allowing national governments and companies to engage in rebuilding a certain region, city, economic sector or enterprise.

The president claimed that certain countries, including France, the United Kingdom, the Netherlands, Germany, Denmark, Finland, Italy, Turkey, Switzerland, the United States, Japan and Australia have already signaled their interest.

Meanwhile, back on October 25 the Ukrainian president lashed at other countries for their reluctance to finance efforts to rebuild his country, adding that the Kyiv government has not yet received "a single coin" for the purpose.