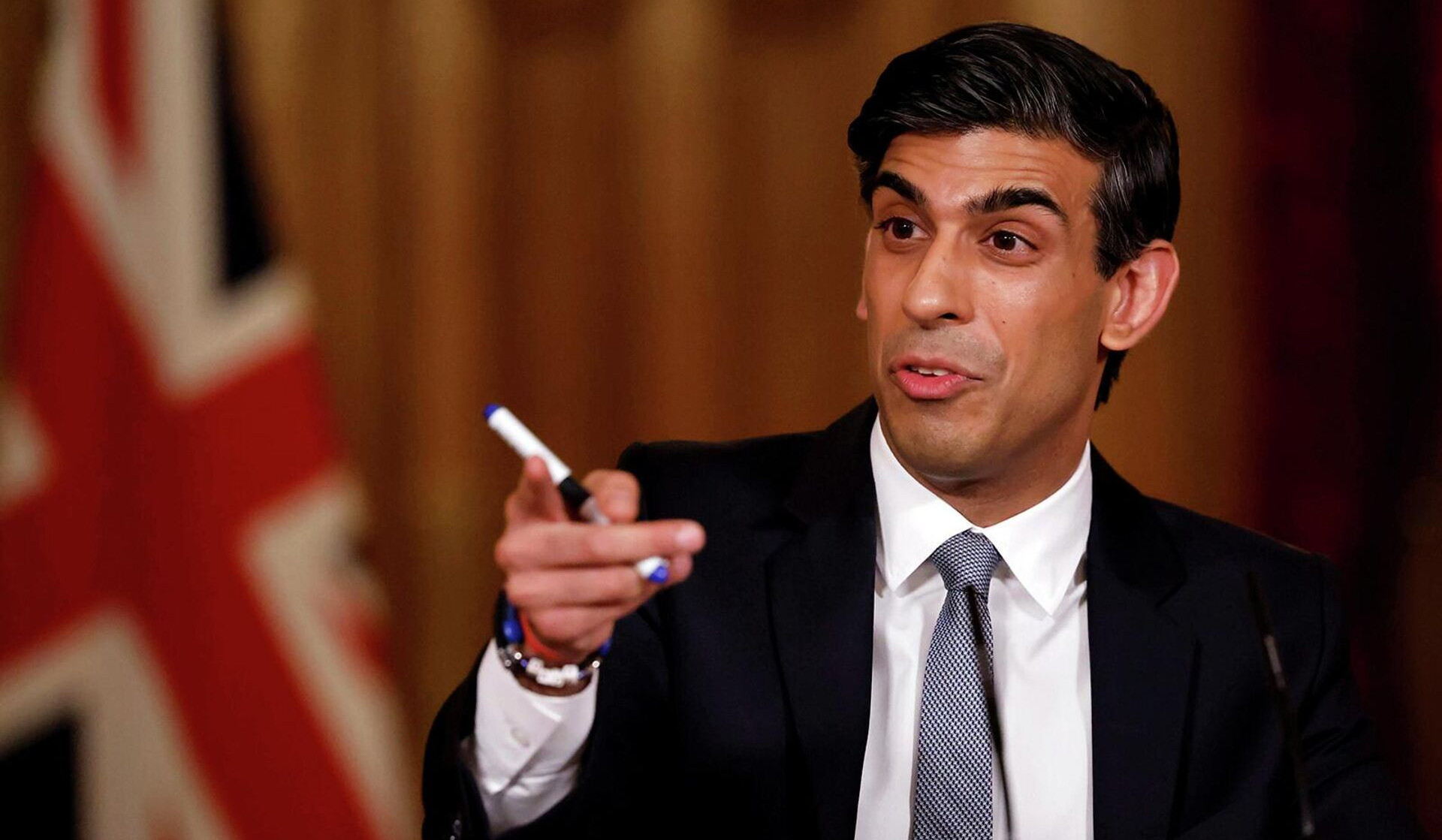 Reuters. British Prime Minister Rishi Sunak said on Monday (November 28) that the so-called "golden era" of relations with China was over, saying Beijing's systemic challenge to Britain's interests and values was growing more acute.
In his first major foreign policy speech, Sunak said Britain's approach to China needed to evolve and Beijing was "consciously competing for global influence using all the levers of state power".
"Let’s be clear, the so-called 'golden era' is over, along with the naive idea that trade would lead to social and political reform," Sunak said in London's financial district, a reference to former finance minister George
Sunak said under his leadership Britain would not choose the "status quo" and would confront international competitors "not with grand rhetoric but with robust pragmatism".
On Ukraine, he said the government would maintain military aid to Kyiv next year, maintaining the strong support offered by former prime ministers Boris Johnson and Truss.
In September, Britain said it was the second-largest military donor to Ukraine after the United States, providing 2.3 billion pounds ($2.8 billion) of aid this year.
Sunak said Britain needed to take the same long-term approach as its adversaries and competitors such as Russia and China.
"In the face of these challenges, short-termism or wishful thinking will not suffice. We can’t depend on Cold War arguments or approaches, or mere sentimentality about the past," he said.
Views 37