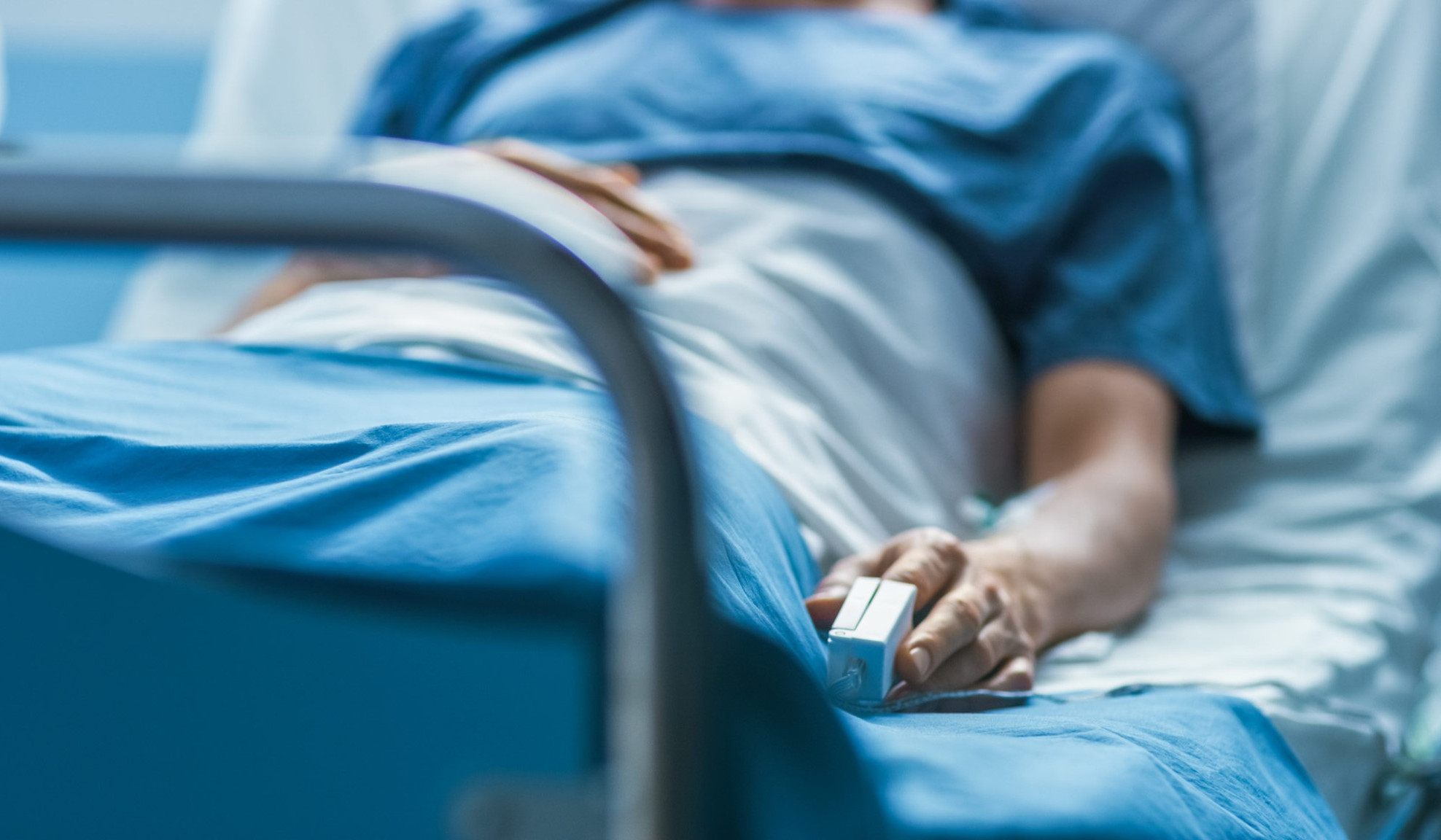 Two soldiers were wounded in the shooting.

The ceasefire violation was reported to the command of the Russian peacekeeping troops.

As of 18:00, the situation on the line of contact is relatively stable.