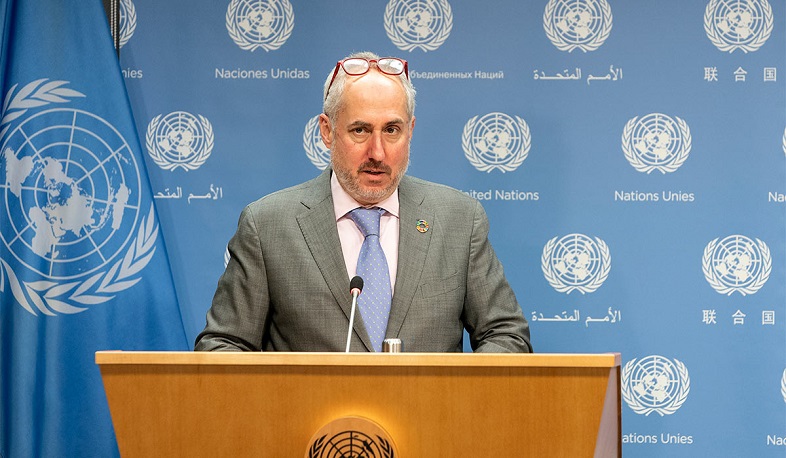 UN Secretary General Antonio Guterres considers the idea of a nuclear conflict unacceptable and unthinkable, and this position has not changed, his spokesman Stephane Dujarric told TASS, commenting on Ukrainian President Vladimir Zelensky’s calls to carry out preemptive nuclear strikes on Russia.
"As for any comments regarding the use of nuclear weapons, I would like to refer you to what the Secretary General has already said on this issue. His position has not changed," Dujarric said.
On September 22, Guterres said that "the idea of a nuclear conflict, once unthinkable, has become the subject of discussion, this in itself is completely unacceptable."
All nuclear powers must reaffirm their commitment to non-use and gradual elimination of nuclear weapons, Guterres said then.
Views 133