The summit was held in the Old Castle of Prague. The leaders of the participating countries were welcomed by the Prime Minister of the Czech Republic, Petr Fiala. After the plenary session, a joint photo-taking ceremony of the participants of the summit took place.

Within the framework of the event, Prime Minister Pashinyan also participated in the round-table discussion on the topic of security.

On the same day, a meeting between Armenian Prime Minister Nikol Pashinyan and Turkish President Recep Tayyip Erdogan is scheduled. 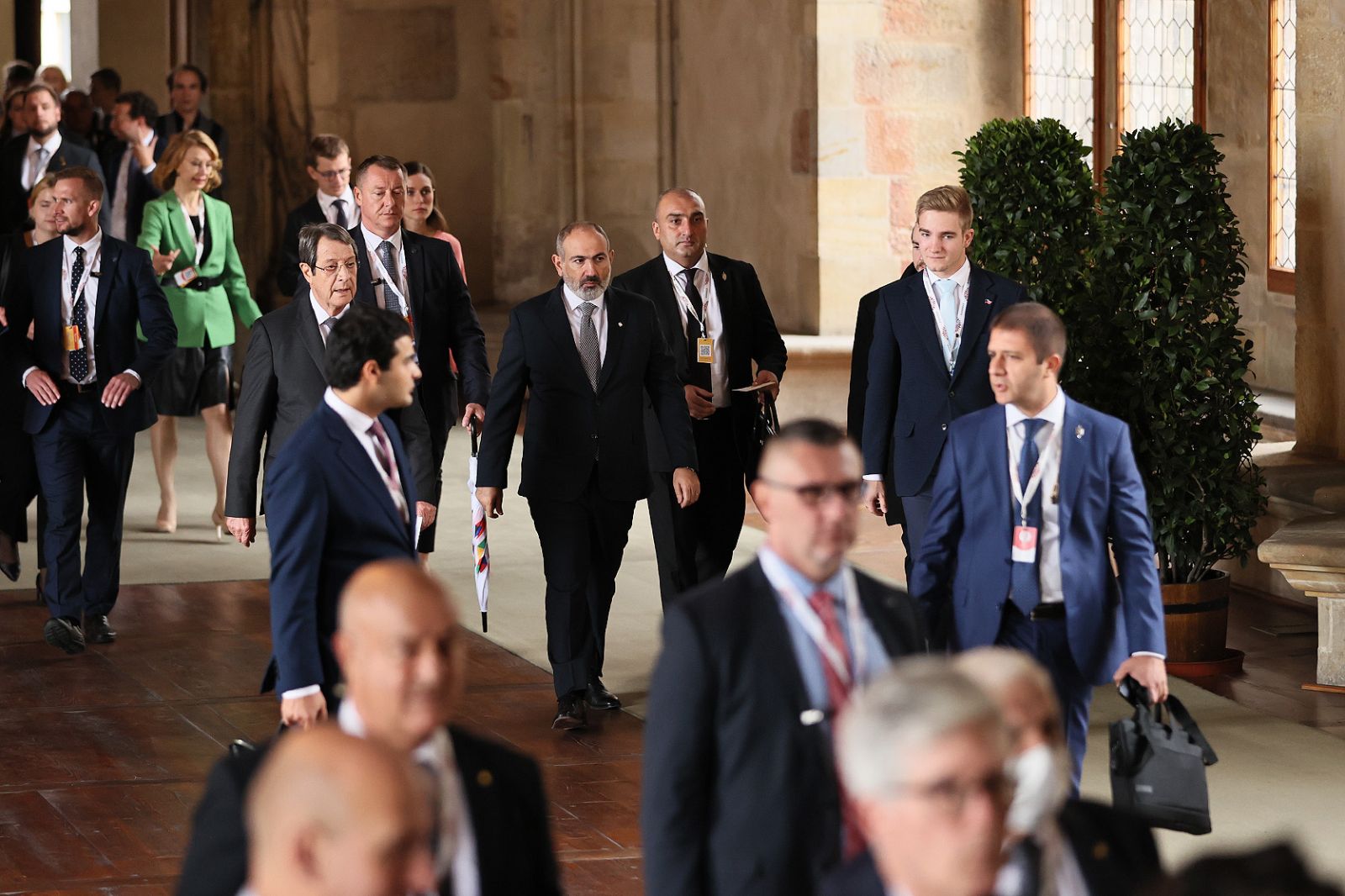 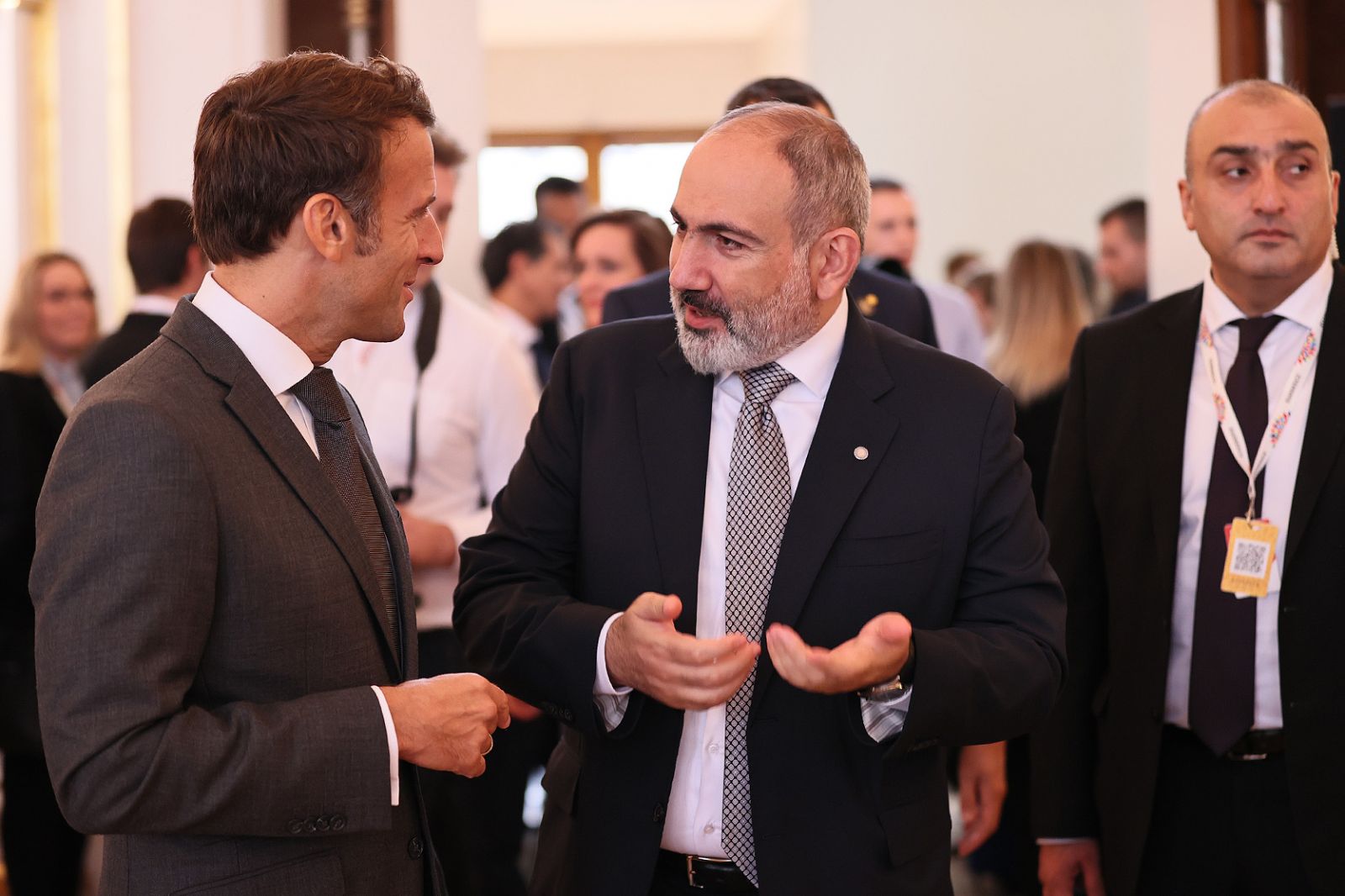 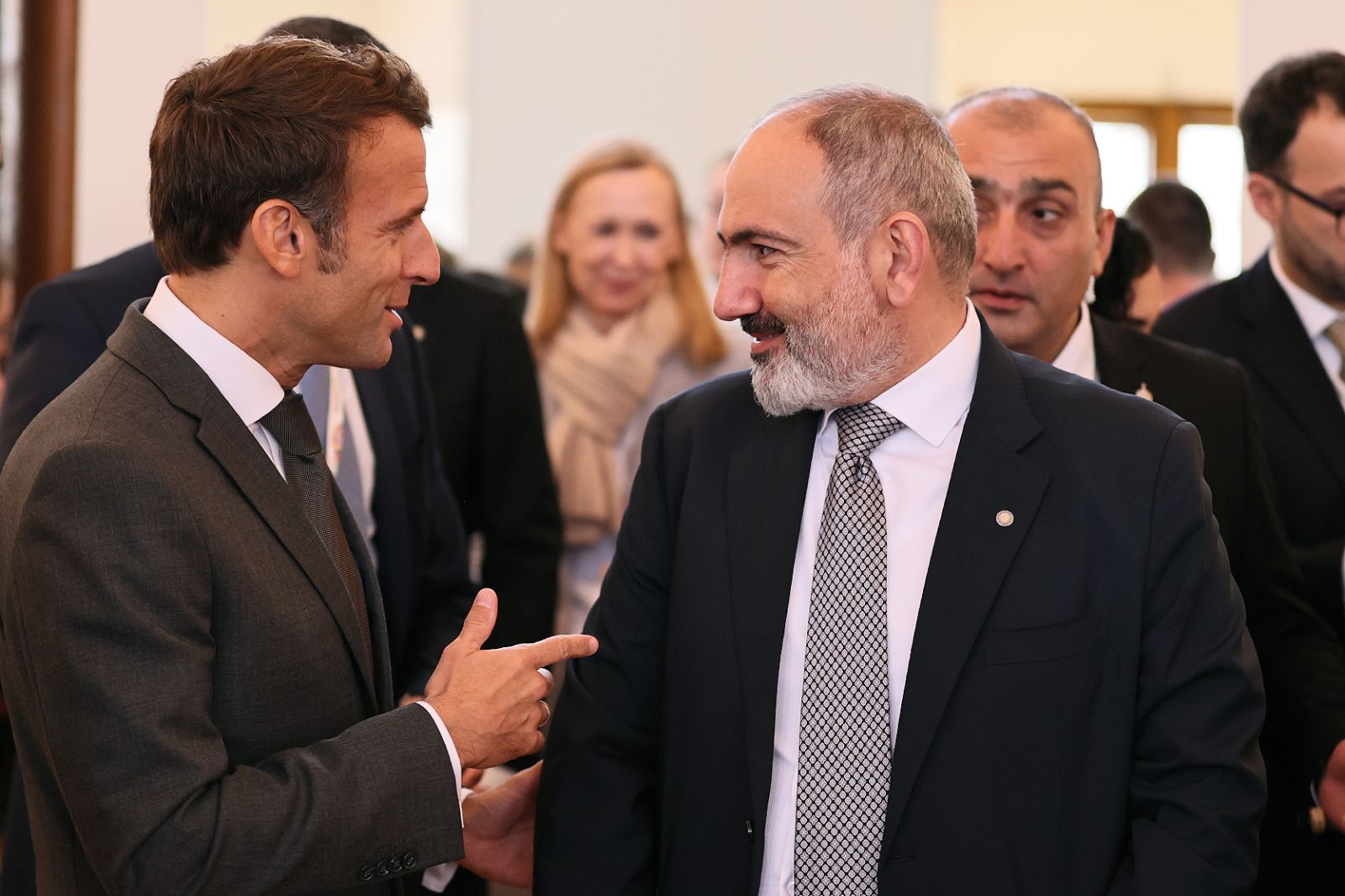 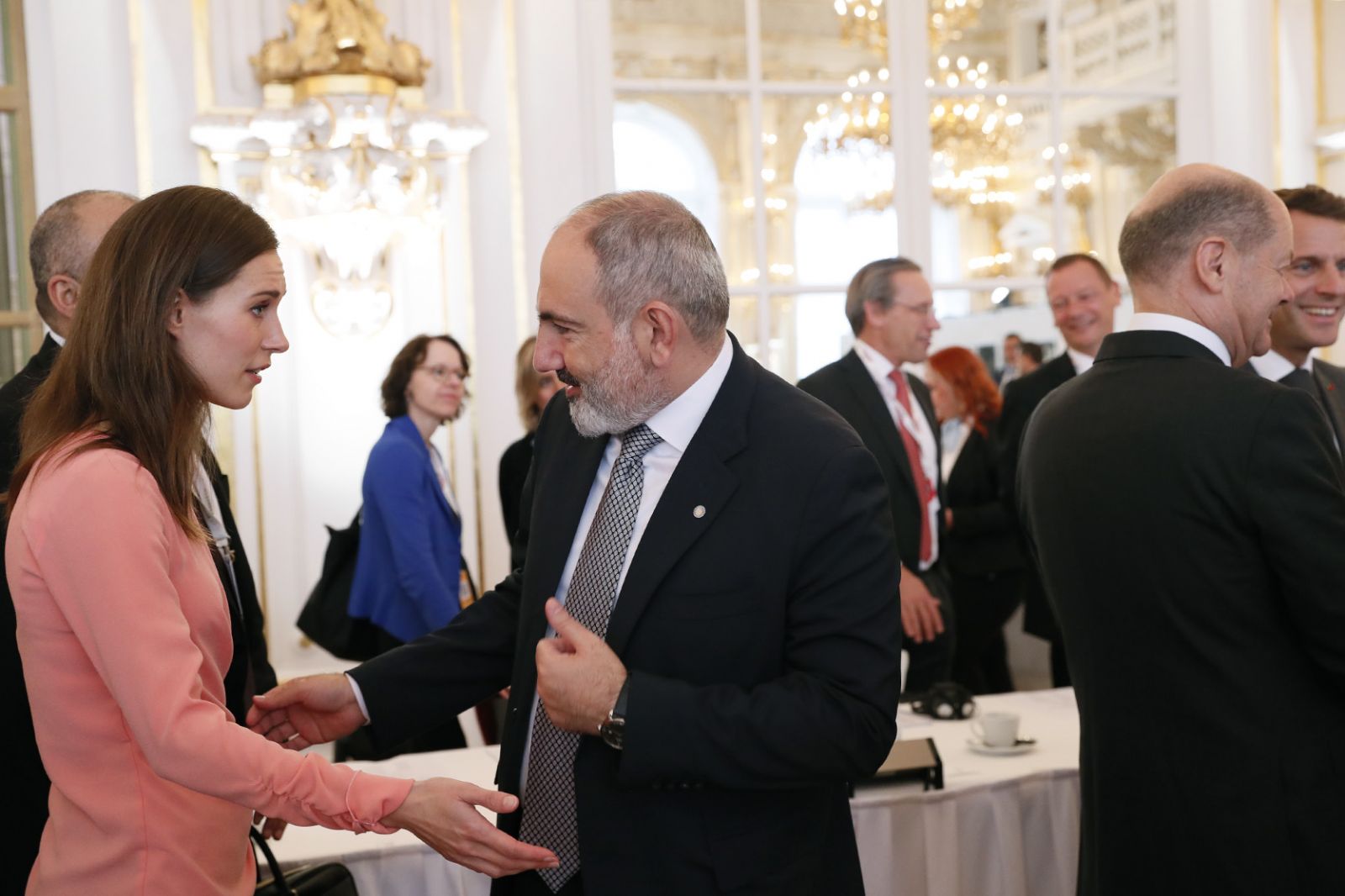 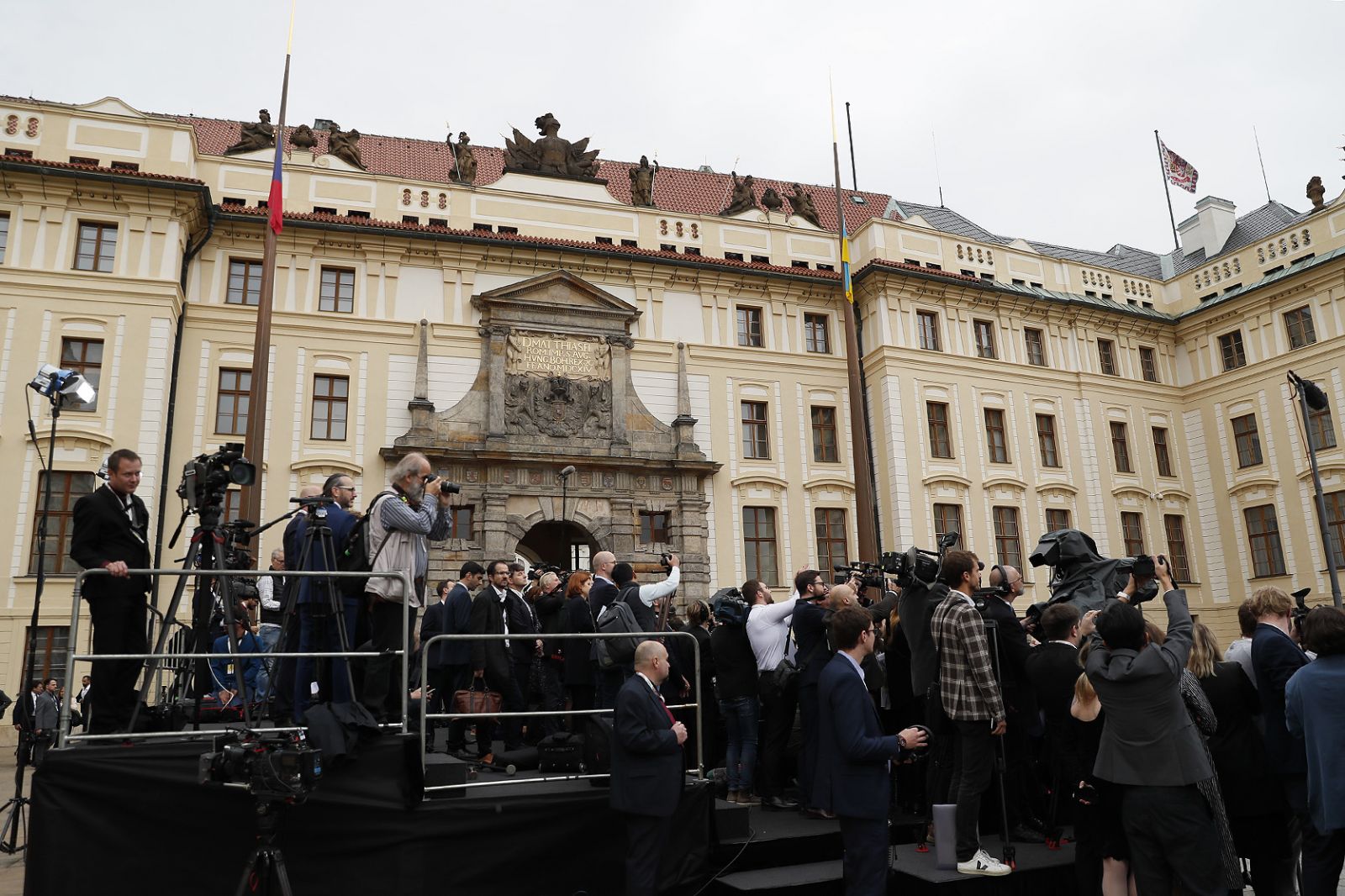