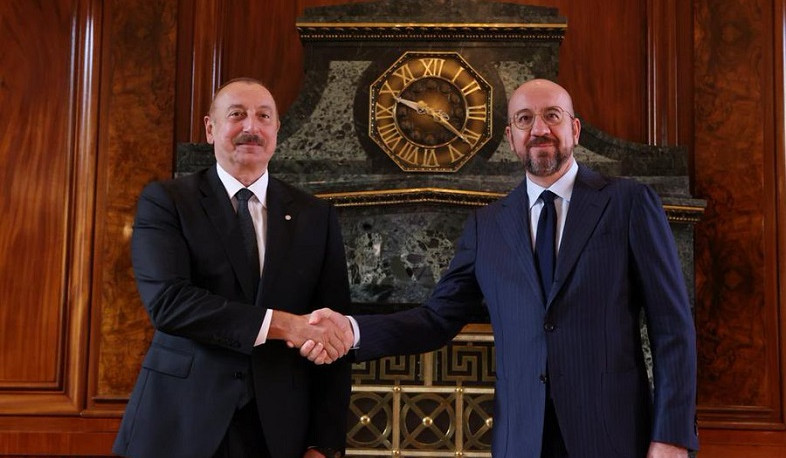 According to the media, during the meeting, the parties particularly emphasized the importance of meetings in Yerevan-Brussels-Baku format aimed at the regulation of relations between Armenia and Azerbaijan.

Ilham Aliyev thanked Charles Michel for the mediation mission. Michel and Aliyev also referred to the agenda of the Pashinyan-Michel-Aliyev trilateral meeting scheduled for November in Brussels.