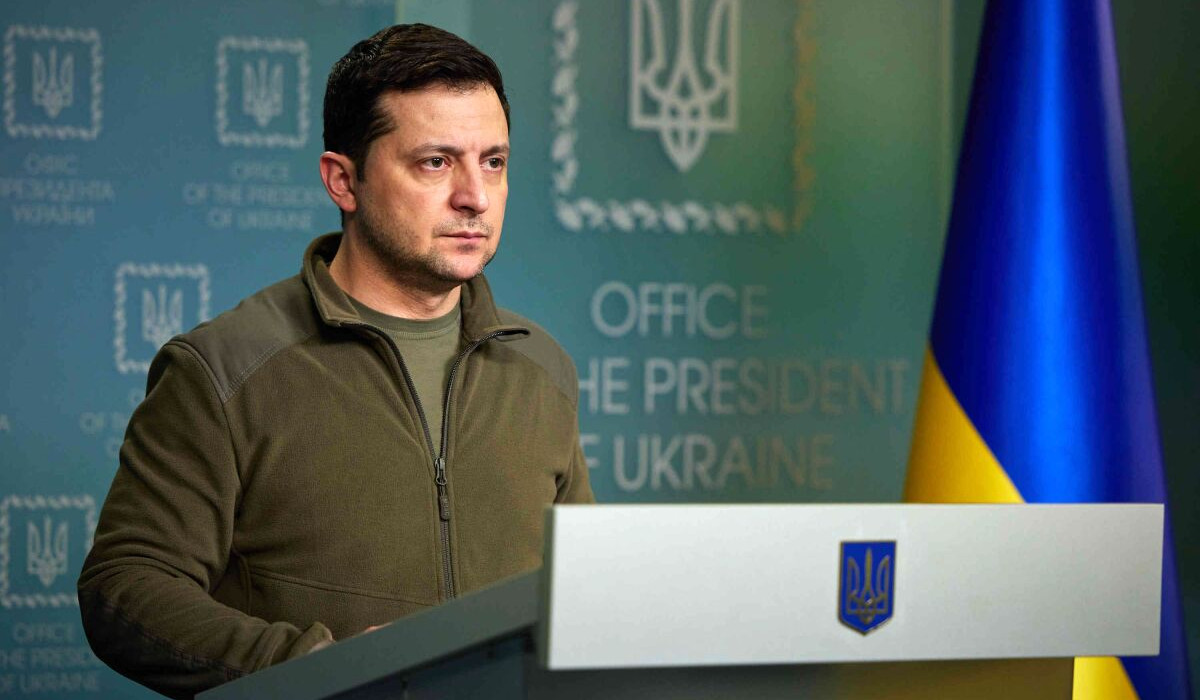 Volodymyr Zelensky stated that Ukraine has taken the initiative on the battlefield and is achieving tangible results. According to him, the Yampol settlement of Donetsk has come under the control of Ukrainian forces.

“There is significant progress in the east of the country. We also have success in Liman city of Donetsk,” the President stated.

According to the information of the Ukrainian side, five settlements near Liman are now also under the control of the Armed Forces of Ukraine.

Earlier, the head of the Donetsk People's Republic, Denis Pushilin, said that the situation around the Krasny Liman is difficult.