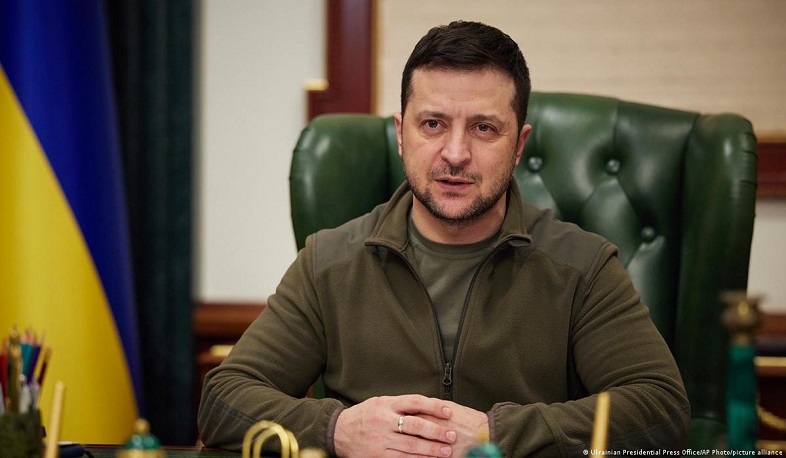 Ukrainian President Volodymyr Zelensky said Ukraine has applied for NATO membership in a video address on Friday.
The country, according to him, can count fast-track accession to NATO.
"De facto, we have already become a NATO ally. We trust each other, we help each other, and we protect each other. This is the Alliance," Zelensky said.
"Today, Ukraine submits an application to make this de jure. (Our application) would be a formal solidifying of the real state of things we've already achieved."
NATO Secretary General Jens Stoltenberg said he would hold a briefing on Friday at 7 PM.
In his speech, Zelensky said that Ukraine is ready for peace talks with Russia but with a different Russian President.
Zelensky's video address follows the televised address and ceremony where Russian President Vladimir Putin claimed annexation of four Ukrainian regions that Russia partly occupied.
Views 907