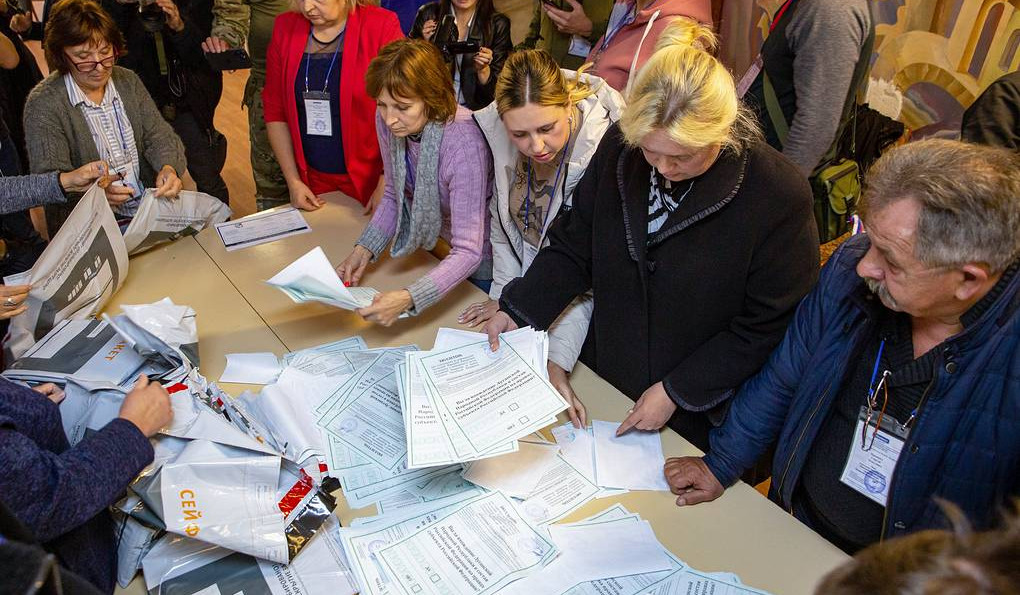 Results of referendums summed up

The overwhelming majority of people in the Donetsk and the Lugansk People’s Republics as well as the Zaporozhye and the Kherson Regions voted to join Russia, with the results of the referendums showing a very high turnout, TASS reports.

The referendum ballots in all the four regions have been considered valid. The heads of the regions are planning to officially ask Russia’s leadership to admit them on Wednesday. The DPR leader is the only one that beat the others to the punch, having already asked the Kremlin to do so.

The voting took place from September 23 to September 27. In the first four days, mobile election commissions toured schools, theaters and residential areas and conducted door-to-door ballot collection for security reasons amid the ever-present danger of Ukrainian shelling. On the last day of the referendum, voters were invited to special polling stations. Refugees could cast their vote in Russia.

Below are the results of the referendums:

- In the DPR, 99.23% of the electorate said they would favor uniting with Russia.

- In the LPR, 98.42% of the participants in the referendum voted for joining Russia.