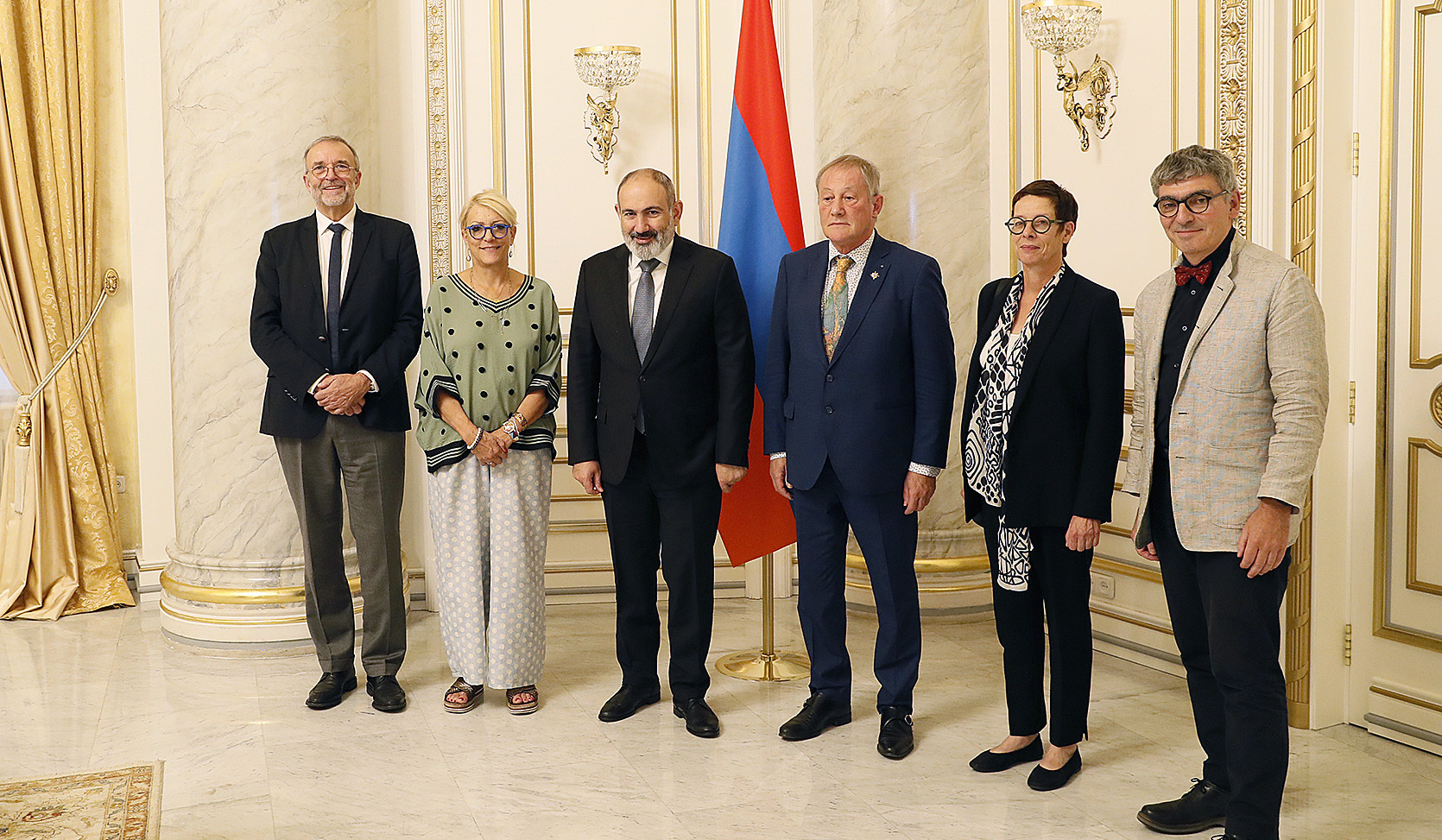 Prime Minister of Armenia Nikol Pashinyan received the delegation led by Gilbert-Luc Devinaz, head of the France-Armenia friendship group of the French Senate.

The Prime Minister saluted the visit of the delegation to Armenia and reminded that he was on a working visit to France on September 26, which is the evidence of special bilateral relations. Nikol Pashinyan expressed hope that the dynamics of mutual visits will contribute to the further development and deepening of Armenian-French partnership.

The Prime Minister also attached importance to close inter-parliamentary contacts, which is of significant importance for cooperation between governments. According to Nikol Pashinyan, we are currently living in difficult geopolitical period, and in this context, he emphasized the need to maintain close and effective bilateral relations.

Gilbert-Luc Devinaz highly appreciated the bilateral inter-parliamentary cooperation and noted that within the framework of the visit they received detailed information on the consequences of the aggression unleashed by Azerbaijan against the sovereign territory of the Republic of Armenia. Mr. Dervinaz noted that they carefully followed the statements of the President of France and the Prime Minister of Armenia on September 26 and emphasized that the French side mentioned the aggressor in a targeted manner.

The Prime Minister referred to the discussions with Emmanuel Macron and emphasized the key role of France in the works aimed at overcoming the consequences of the aggression against Armenia. Nikol Pashinyan highlighted the importance of sending an international observation mission to the regions affected by the Azerbaijani occupation and the border zone, which will help the international community to receive direct and not mediated information. 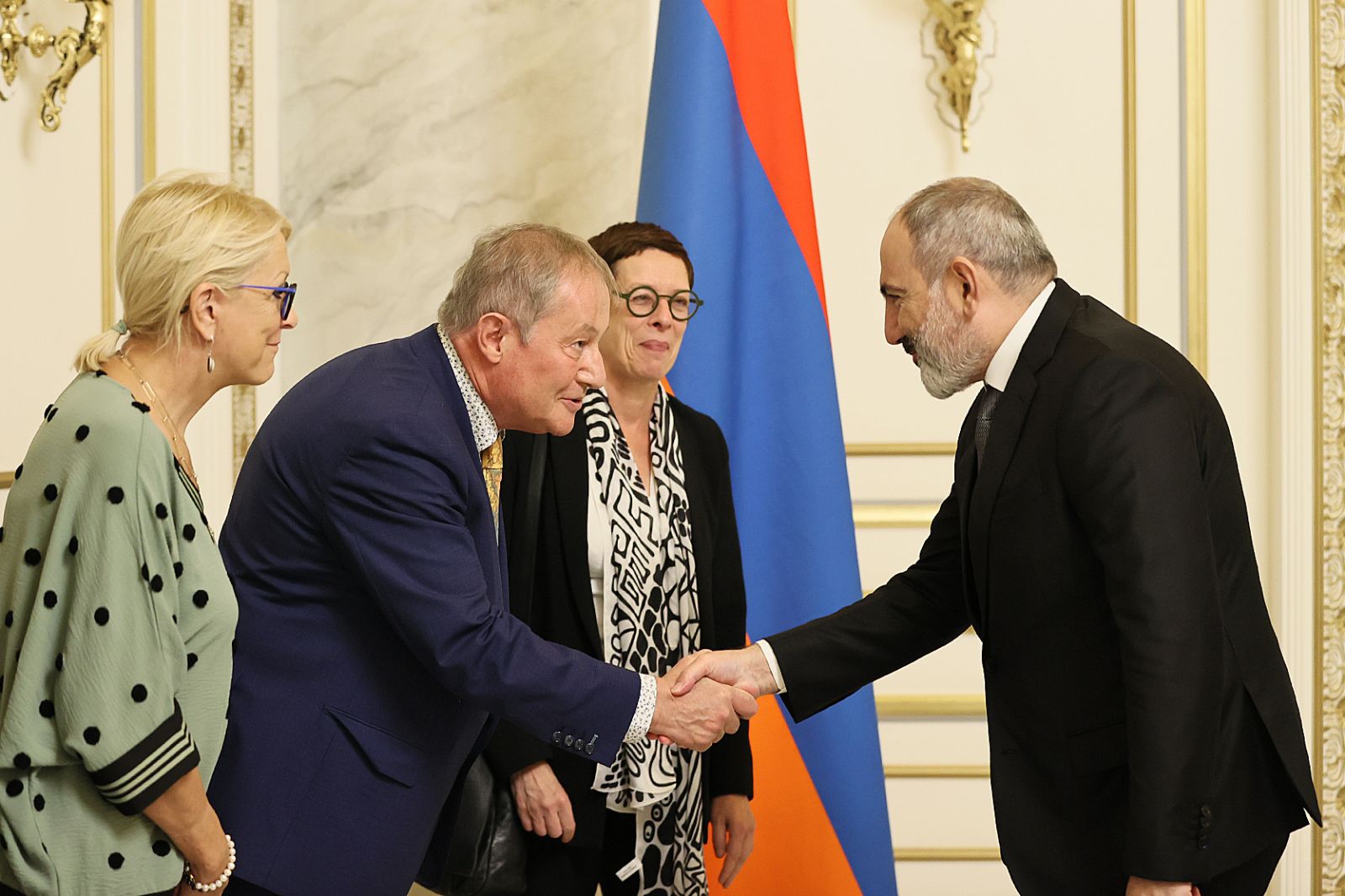 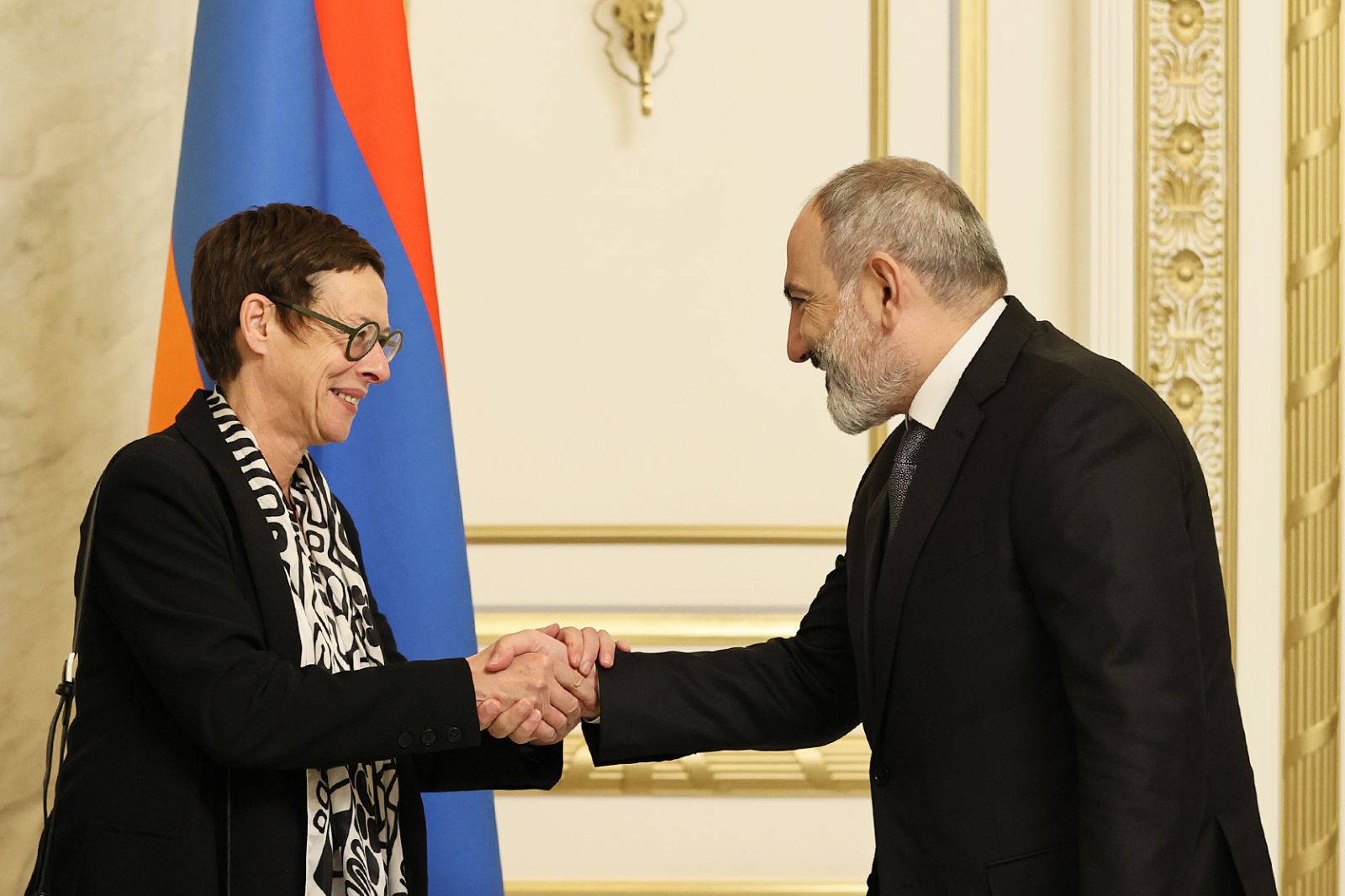 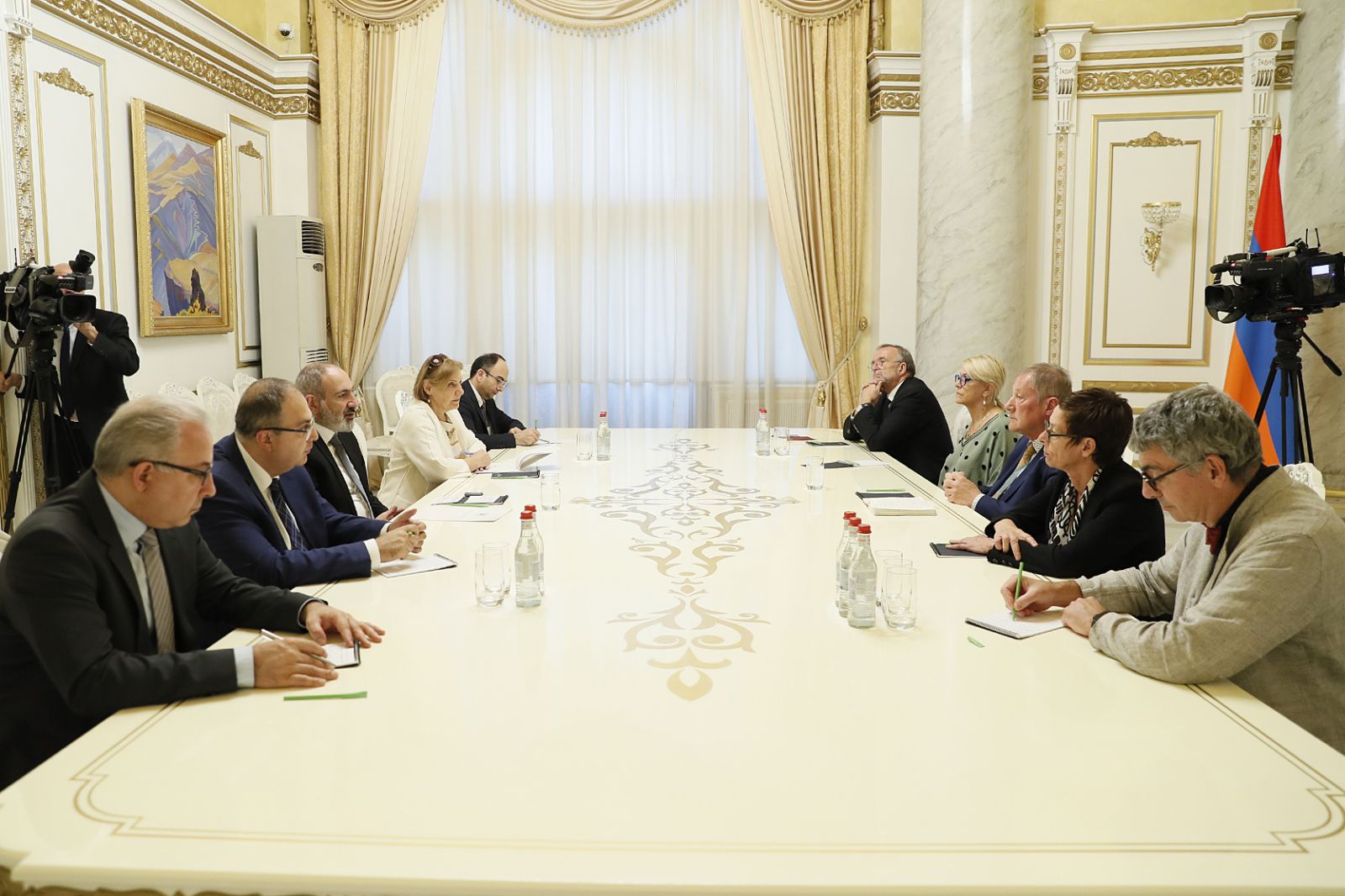 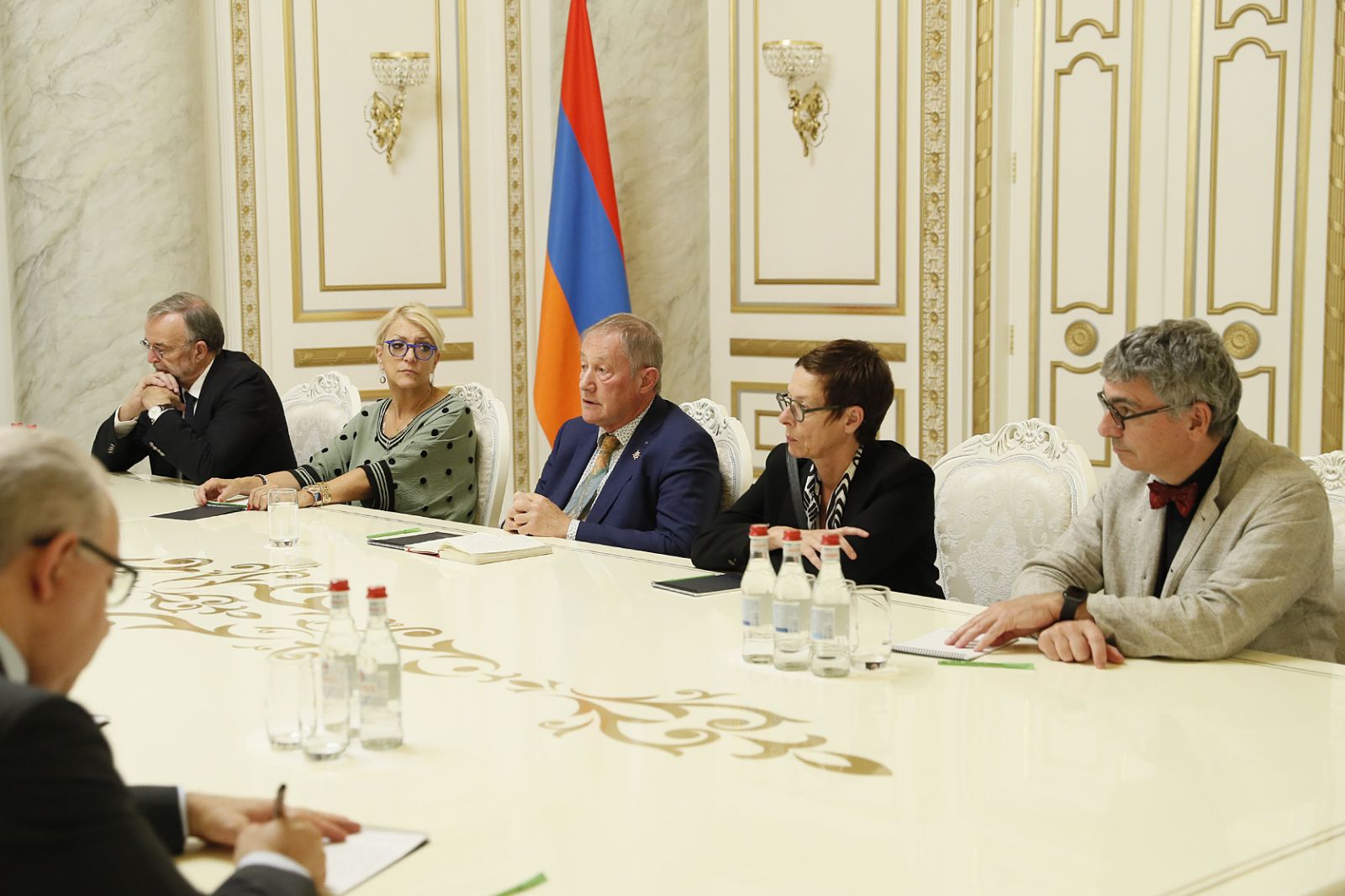