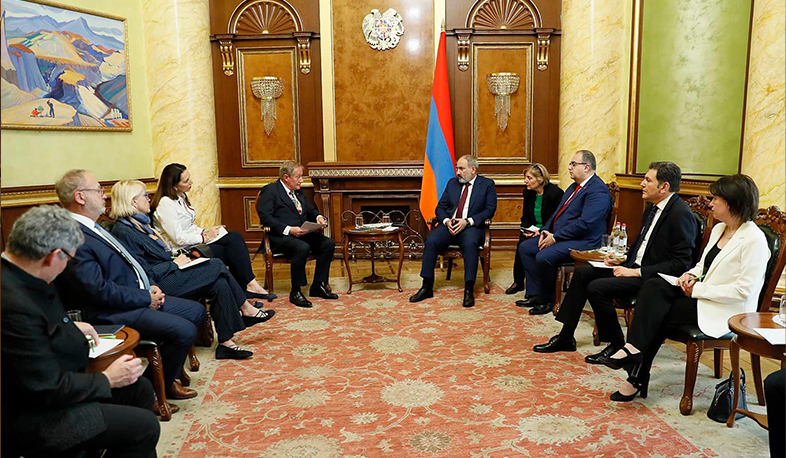 We will continue to stand by Armenia and Artsakh: Prime Minister of Armenia received delegation of France-Armenia Friendship Group

Welcoming the French delegation’s visit to Armenia, Pashinyan highly appreciated their contribution to the development and strengthening of the Armenian-French relations. He added that the legislative and executive authorities of the two countries are closely cooperating, and here the friendship group plays a big role.

“Your visits to our country give a new and positive impetus to the constant strengthening of the Armenian-French partnership,” PM Pashinyan said.

Gilbert-Luc Devinaz thanked for the warm reception and stated that they will direct further efforts for the development of partnership.

“We will continue to stand by Armenia and Artsakh,” he said, reminding that the resolution on recognizing the independence of Artsakh (Nagorno-Karabakh) by the French Senate is broadly supported by senators.

PM Pashinyan said that the resolution adopted by the Senate has a huge political significance, which gives a great strength and trust in the context of international recognition of rights of Artsakh-Armenians.

The meeting also touched upon issues relating to ensuring the return of Armenian prisoners of war, hostages and other civilians held in Azerbaijan, the current situation in Nagorno-Karabakh, the humanitarian problems, as well as the development of democracy in Armenia. 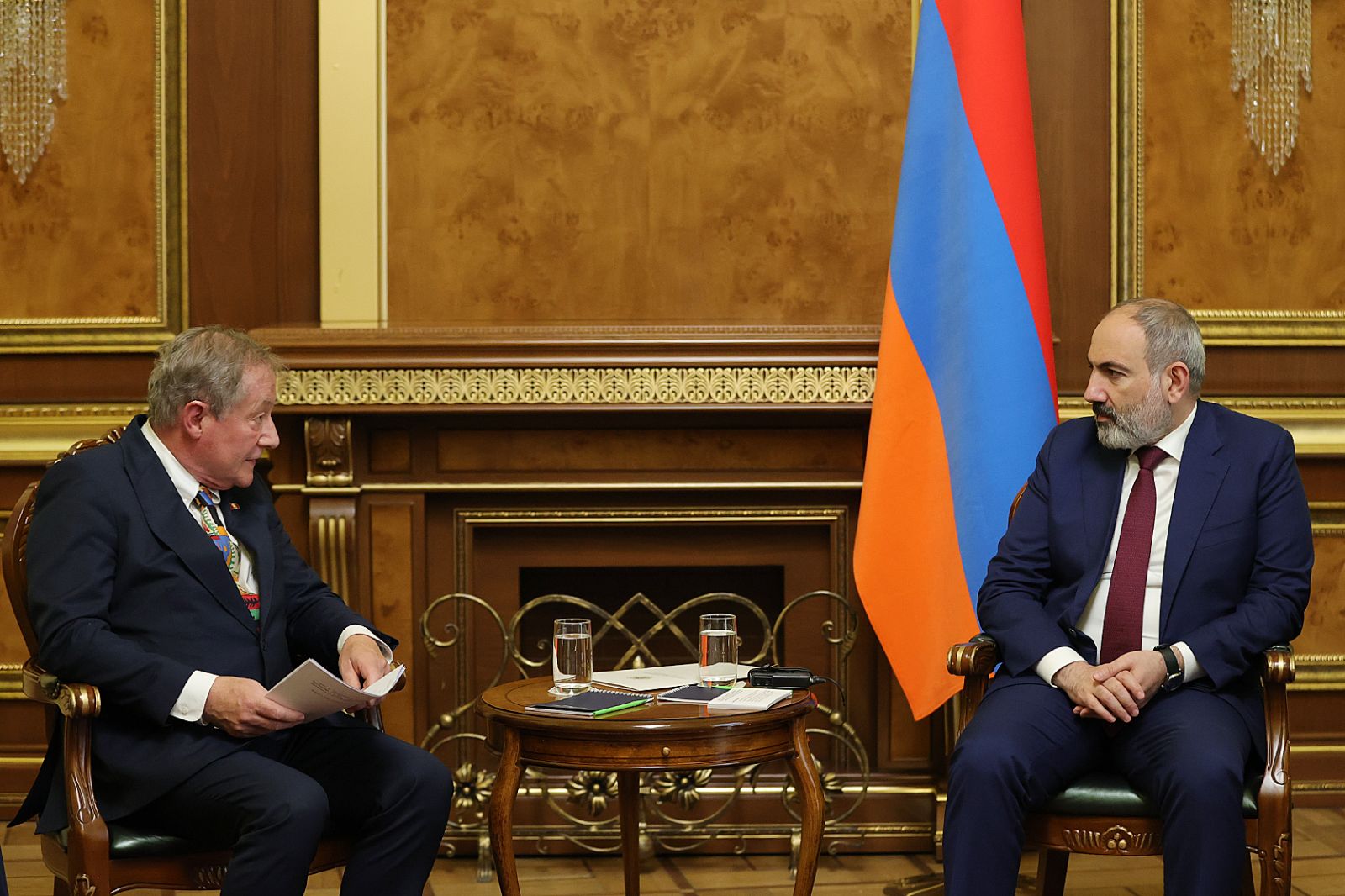 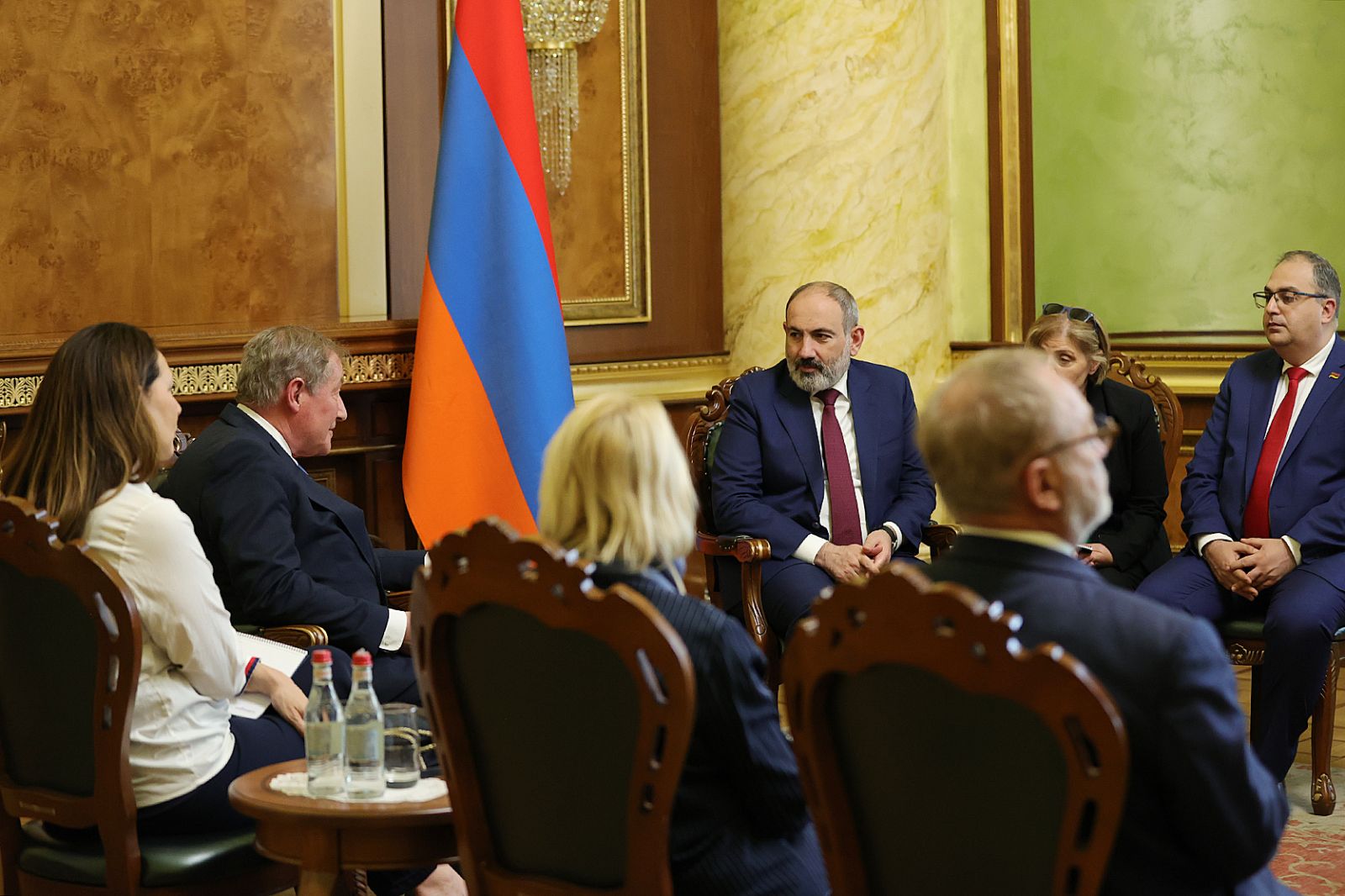