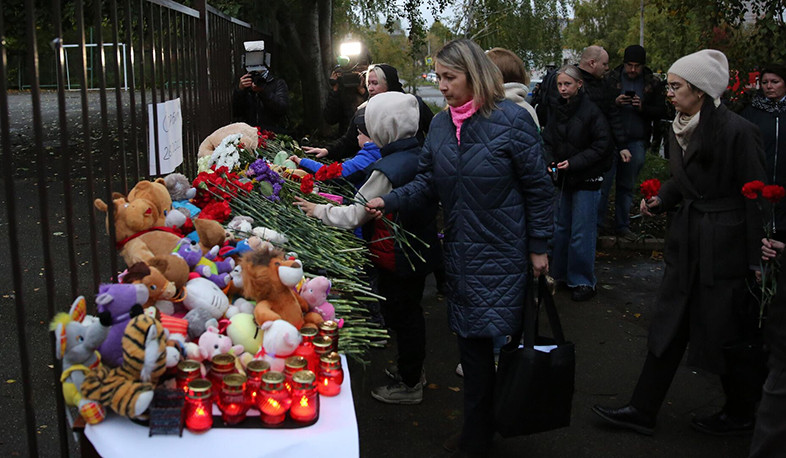 Twenty-three children and two adults were injured in a school shooting in Izhevsk, the Russian Investigative Committee's Telegram channel reported on Tuesday.
Earlier, 24 casualties were reported. "Alexander Ivanovich Bastrykin together with investigators personally inspected the scene of the tragedy, including the building of the school and the surrounding territory, where a brutal crime was committed on September 26, 2022, which killed 17 people, including 11 children and 6 adults, and 25 people were injured, including 23 children and 2 adults," the report said.
Views 67