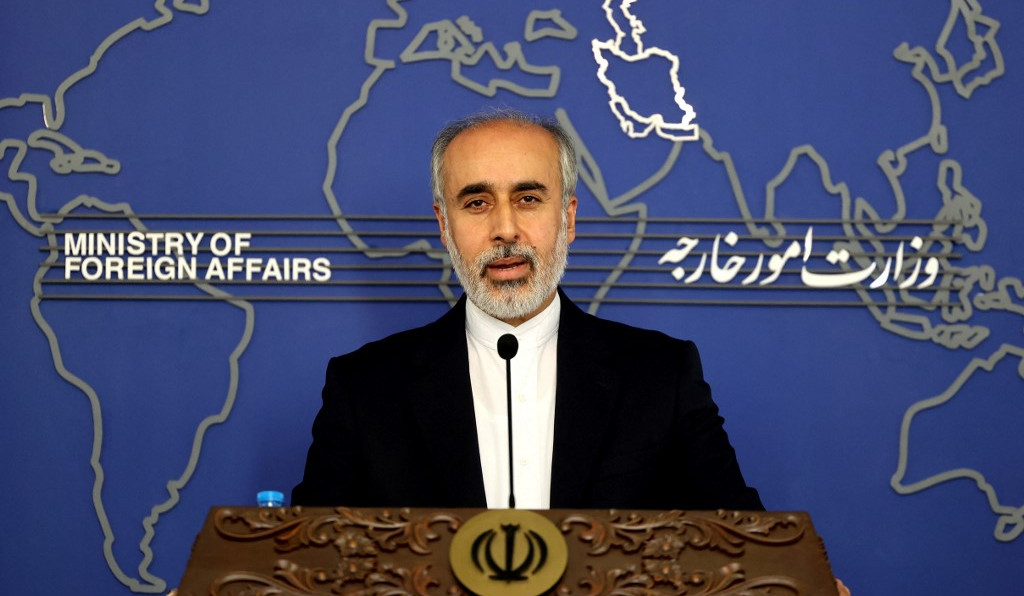 US is trying to promote instability in Iran: Kanani

The West has left no stone unturned in its attempts to destabilize Iran amid the recent unrest. Iranian Foreign Ministry spokesman Nasser Kanani said this, Press TV reports.

"American and European political leaders, their news agencies and media supported by the West used the tragic incident with the death of a young woman and supported rioters and violators of the country's national security under the slogan of supporting human rights," he said.

"They left no stone unturned in that regard. But they have either overlooked or downplayed the presence of millions of people in the streets and squares of the country in support of the establishment and their country and in strong opposition to chaos."

People in the Iranian capital, Tehran, took to the streets to denounce the acts of vandalism and desecration of Islamic shrines by rioters last week.

He also said there is no doubt that the adversaries' hybrid and psychological warfare against the Iranian people will go down in history along with hundreds of instances of their shameful failures.

"For those who claim to stand up for the rights of the Iranian people, they had better abandon their false slogans and put an end to the cruel and inhumane sanctions against the Iranian people that have been applied for several decades," Kanani added.

Protests erupted in several Iranian cities over the September 16 death of Mahsa Amini, a young Iranian woman who died in hospital days after passing out in a police station in the capital Tehran, where she and a group of others were undergoing dress code training.

Despite Iranian officials' clarification of the circumstances surrounding Amini's death, violent street protests led to attacks on security personnel and vandalism of public property and shrines.

Speaking Friday, Iranian Interior Minister Ahmad Vahidi said the unrest following Amini's death had nothing to do with the tragic event, saying instigators were using the issue to wreak havoc across the country.

Last week, Iranian police released surveillance footage showing Amini passing out in a police station. The video refutes claims that she was beaten by police.