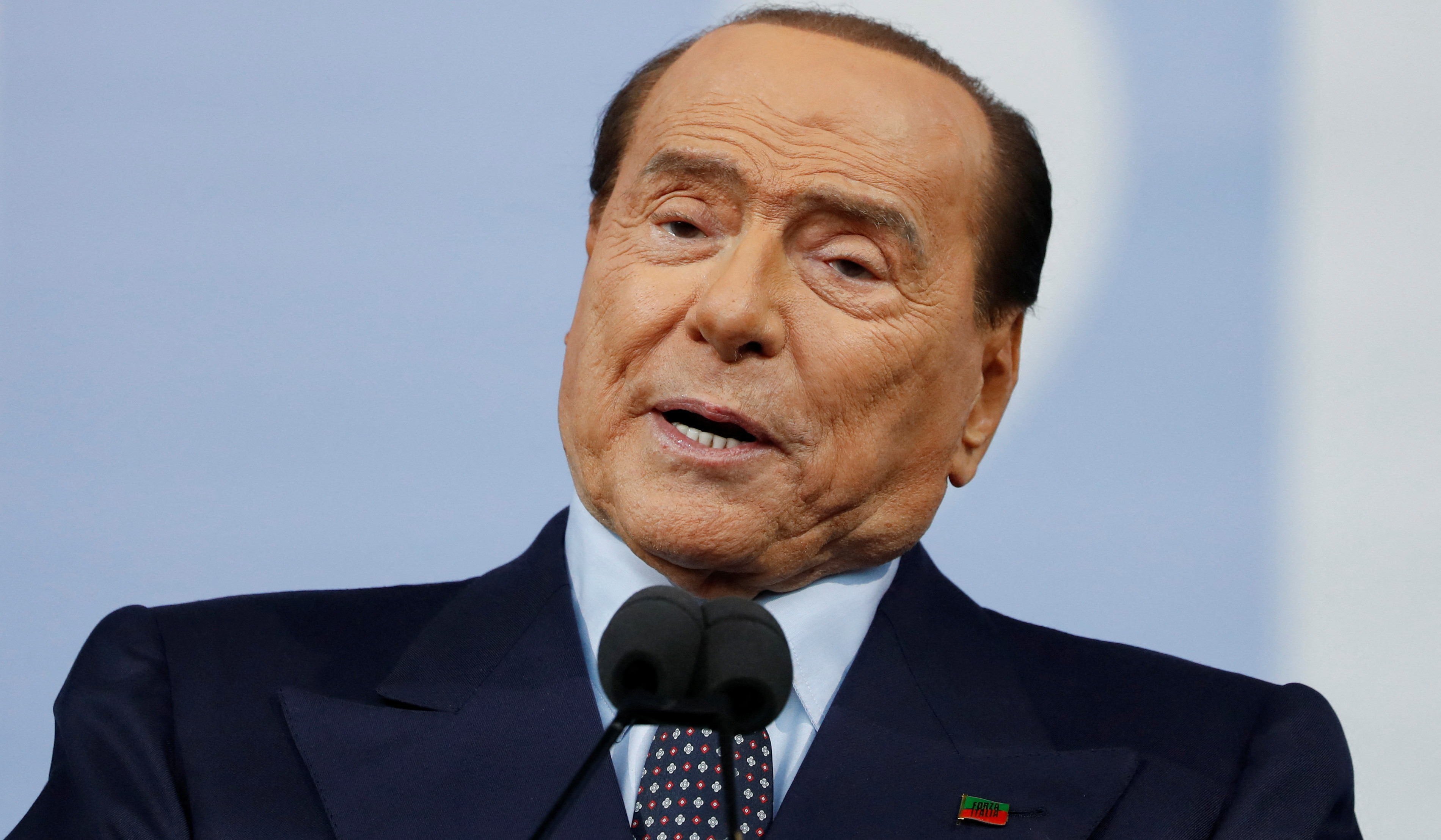 Ex-Italian Prime Minister Silvio Berlusconi has been elected to the country’s Senate according to final data of the Interior Ministry published on Monday.

85-year-old Berlusconi won in Monza, a single mandate electoral district in the Lombardy region. It is possible that he might chair the Senate becoming the second person in Italy’s power hierarchy following the president.

Berlusconi was expelled from the Senate in 2013 over his conviction for tax fraud. For several years, he has not been able to hold public offices or run in elections. In 2019, the former prime minister became a member of the European Parliament, a post he will now leave.

The politician will turn 86 on September 29.