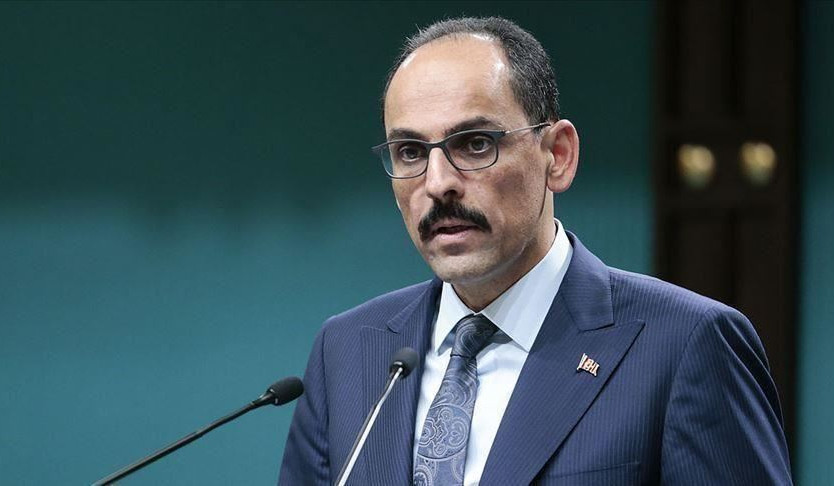 Turkey stands with Ukraine in the War: Kalın

The country won’t recognize the result of Russia’s referendums to annex occupied Ukrainian territories, Kalın said in an interview with NTV channel late Friday. Still, Turkey has sought to mediate in the conflict, maintaining good ties with both Russia and Ukraine and refraining from joining Western sanctions against Moscow.

“Turkey is the only country that makes an effort to end the war,” Kalın said in the interview.

Kalın’s remarks came after Erdogan met with his economy team in Istanbul to discuss the latest developments in Turkish economy, including ties with Russia.

He added that state lenders are still reviewing the use of the Russian payment system, or Mir, after the US Treasury’s Office of Foreign Assets Control, or OFAC, last week warned financial institutions against entering new agreements or expanding existing ones with the Russian operator of Mir cards.