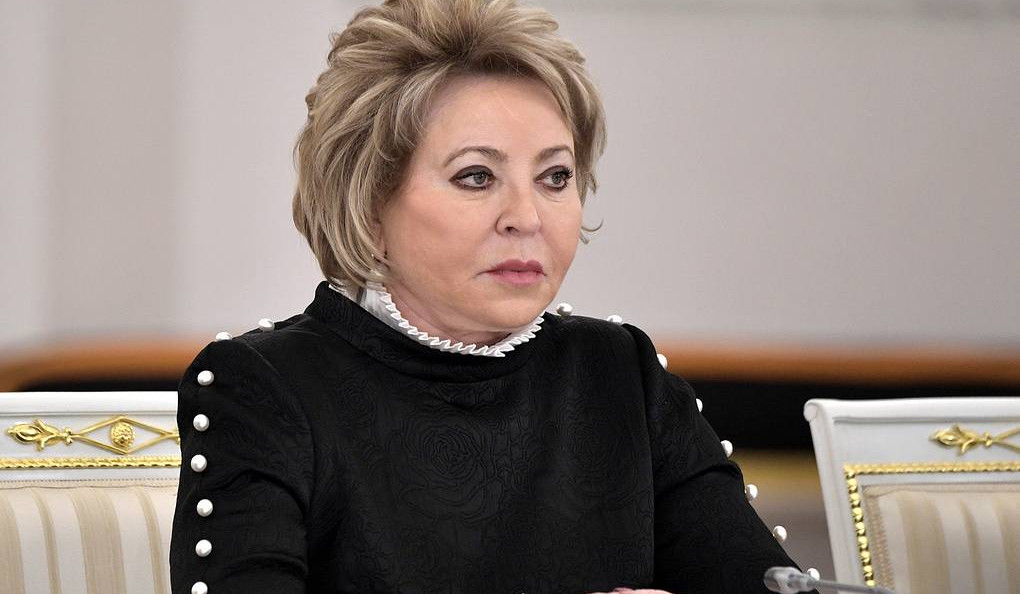 "I am sure that the referendums will take place in a way that no one will have grounds to question their legitimacy. The expression of will takes place in accordance with international norms and the UN Charter. The residents of the DPR, LPR, and other liberated territories have this right, a legal right. And in today's situation it is actually the right to life," Matviyenko said.

According to her, Western countries "hastened to say" even before the referendums began that they would not recognize their outcome. "But that doesn't surprise anyone anymore. That is how Europe and the US confirmed their cynicism and proved that they are not interested in the opinion of citizens of these regions. I have no doubt that these statements, already with outright threats, will have no effect on people's position," said Matvienko.

She added that everything has been prepared for the voting at the referendums at the highest level and international observers have been invited. Russian senators are also working as observers. "As my colleagues say, in terms of organization, objectively there is simply nothing to complain about. Everything has been done to ensure transparency and openness," the politician noted.

Matviyenko specified that if the referendums in the DPR, LPR and liberated territories show the residents’ desire to become part of Russia as subjects, the Federation Council "will not hesitate." "Legally and technically, the procedure is very clear, we have fully worked it out. Everything necessary from our side will follow as soon as possible," she said.

The authorities of the Donetsk and Lugansk People's Republics, as well as the administrations of the Zaporozhye and Kherson Regions, have decided to hold referendums on becoming part of Russia. Voting in all these territories takes place from September 23 to 27.