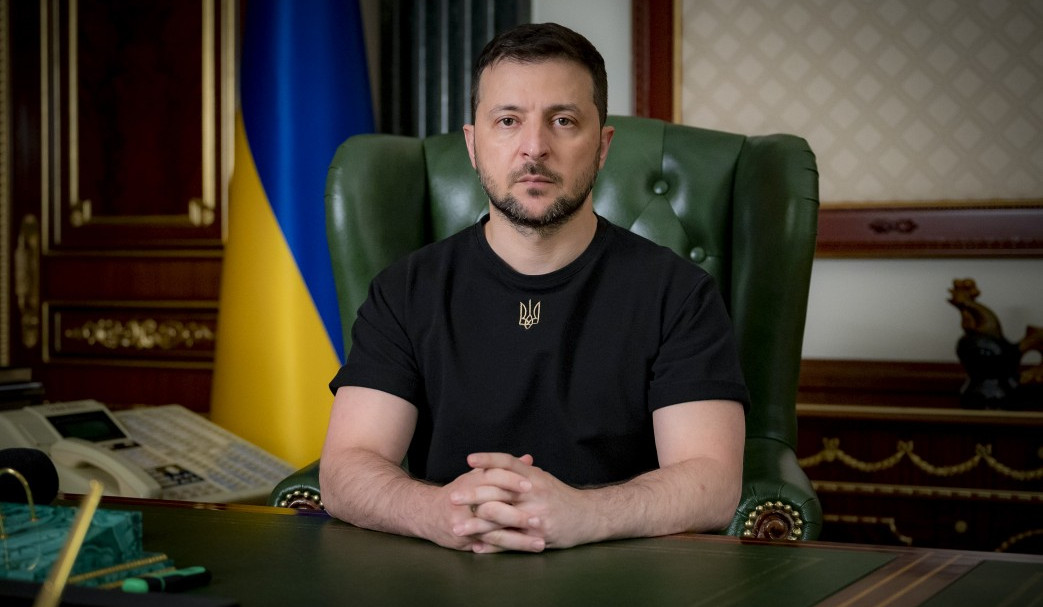 The Russian decision to mobilize is a frank recognition that their cadre army, which had been trained for decades to seize someone else's, could not stand it and crumbled, Ukrainian President Volodymyr Zelensky said in a video message on Thursday evening.

“And now, due to mobilization, Russia's war against Ukraine for the majority of Russian citizens is not something on TV or on the Internet, but something that has entered every Russian home,” he said.

According to the president, “it is precisely to the fact of Ukrainian strength that the leadership of Russia reacts, changing tactics and trying to draw even more Russian citizens and resources into the war.”

“I will explain to the Russians what is happening in Russian. 55,000 Russian soldiers died in this war in six months. Tens of thousands are wounded and maimed. Want more? No? Then protest. Fight back. Run away. Or surrender to Ukrainian captivity. These are options for you to survive,” Zelensky also said.