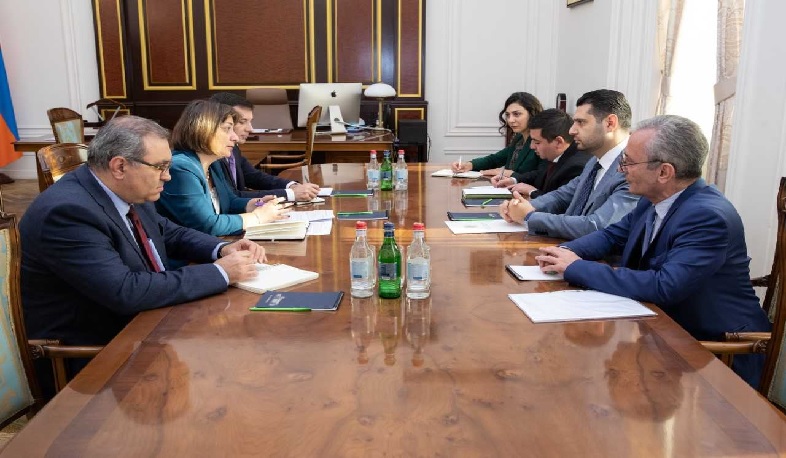 The ongoing and planned reforms in the civil service area were especially highlighted, including in context of broad reforms of public administration.

Deputy PM Matevosyan presented the aftermath of Azerbaijan’s large-scale aggression against sovereign territory of Armenia and the Azeri military’s intentional targeting of peaceful population and civilian infrastructure in Armenia. Natsvlishvili expressed concern over the situation and reiterated readiness to expand assistance for affected regions of Armenia.