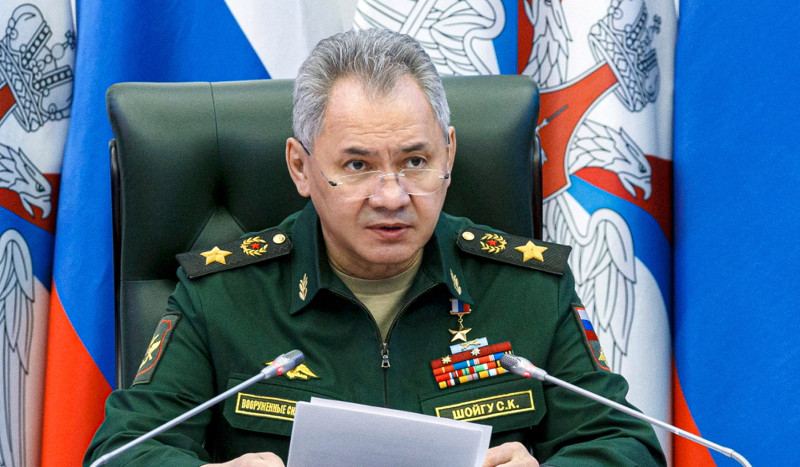 Some 300,000 Russian reservists to be called up for partial mobilization: Shoigu

Russian Defense Minister Sergey Shoigu announced that 300,000 people will be called up for service during the partial mobilization announced in the country, TASS reports.

“Three hundred thousand reserve troops will be called up,” Shoigu said during a Rossiya-24 TV broadcast on Wednesday.

According to him, this will happen more than once, this work will be carried out routinely. “There is no need for a wide harvester,” he stated.