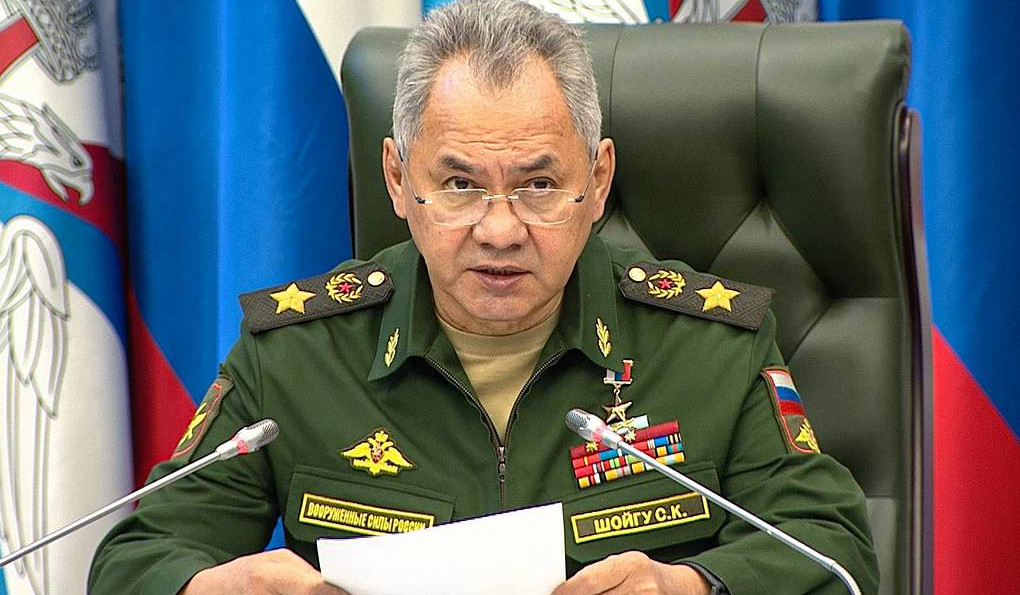 In Moscow's first update on casualty numbers in almost six months, Russian Defense Minister Sergey Shoigu said 5,937 Russian soldiers had been killed since the start of the conflict, Reuters reports.

President Vladimir Putin had ordered Russia's first mobilisation since World War Two in an early-morning television address, saying the additional manpower was needed to win against not only Ukraine but also its Western backers.

Shoigu dismissed assertions by Kyiv and the West that Russia has suffered heavy losses in its seven-month campaign, and said 90% of wounded Russian soldiers had returned to the frontline.

It was the first time Russia had given an official death toll since March 25, when it said 1,351 servicemen had died.

The U.S. Pentagon said in August that it believed between 70,000 and 80,000 Russian personnel had been killed or wounded, and in July estimated Russia's death toll at around 15,000.