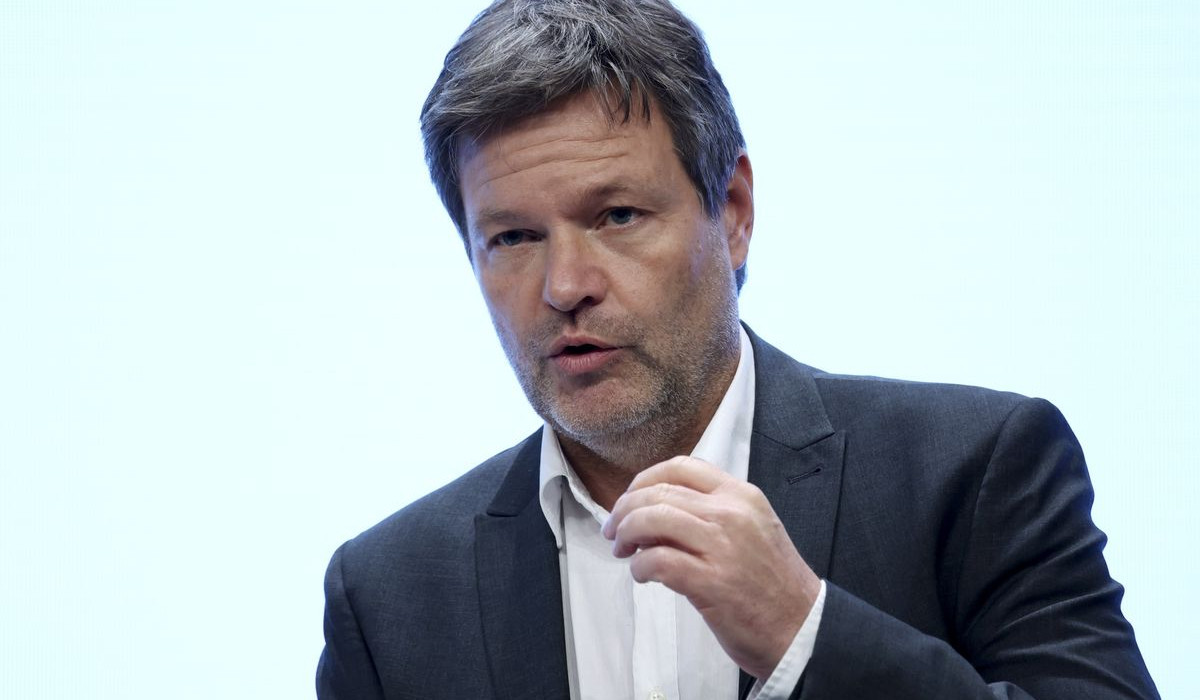 The partial mobilisation of troops ordered by Russia is a further escalation of the conflict in Ukraine which the German government is considering its response to, Germany's vice chancellor said on Wednesday (September 21), Reuters reports.

Robert Habeck said it was "another bad and wrong step from Russia, which of course we will discuss and consult on politically regarding how to respond."

President Vladimir Putin on Wednesday ordered Russia's first mobilisation since World War Two, warning the West that if it continued what he called its "nuclear blackmail" that Moscow would respond with the might of all its vast arsenal.

"If the territorial integrity of our country is threatened, we will use all available means to protect our people - this is not a bluff," Putin said in a televised address to the nation, adding Russia had "lots of weapons to reply".

Russia's defence minister said the partial mobilisation will see 300,000 reservists called up and would apply to those with previous military experience.