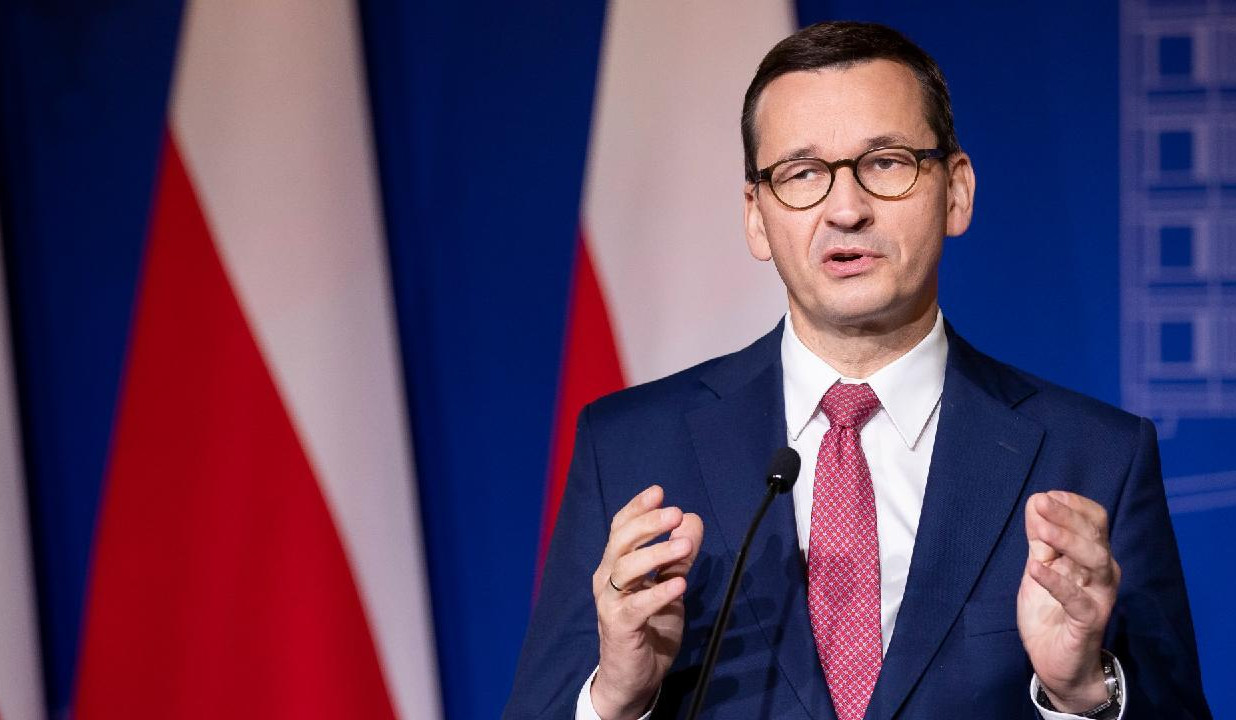 "Russia will continue to spread destruction in order to destroy Ukraine and grab more Ukrainian territory... We can't allow for that," Morawiecki said during military drills the Polish army held with U.S. and British allies in eastern Poland.

"We will do all we can with our allies, so that NATO supports Ukraine even more so that it can defend itself," Morawiecki added, urging more help for Kyiv from western allies.

Russian President Vladimir Putin on Wednesday called up 300,000 reservists to fight in Ukraine and said Moscow would respond with the might of all its vast arsenal if the West pursued what he called its "nuclear blackmail" over the conflict there.