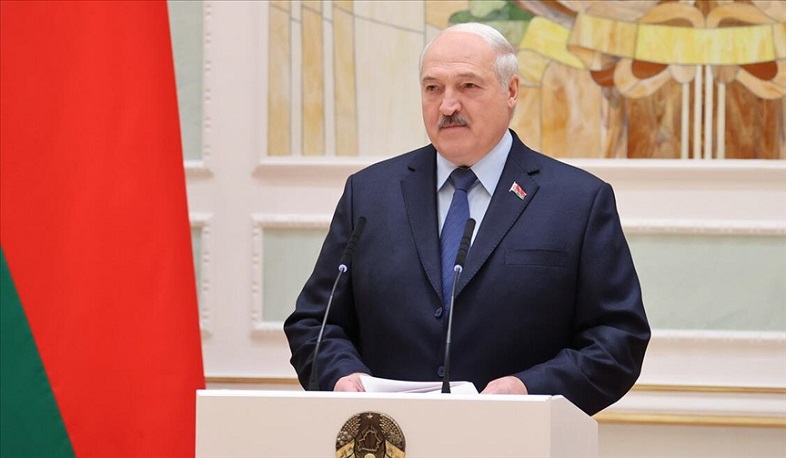 Minsk is interested in high dynamics of contacts with Armenia: Lukashenko

“Our countries are historically bound by strong friendship and are aimed at developing a dialogue of trust and mutual benefit," reads the message of greetings to the president of Armenia. “I am convinced that the constructive nature of Belarusian-Armenian cooperation will contribute to further strengthening of the economies of the two countries and the wellbeing of their citizens, and will make it possible to enrich relations between Minsk and Yerevan with new promising projects.”

In his message of greetings to Nikol Pashinyan, Aleksander Lukashenko praised the existing bilateral relations based on good traditions of friendship, support and respect.

“Minsk is interested in further development of the interstate dialogue and preserving vibrant bilateral contacts. I am confident that the intensification of interaction in various areas will enable the most effective realization of the existing potential of cooperation for the sake of prosperity of the citizens of Belarus and Armenia,” the Belarusian leader stressed.