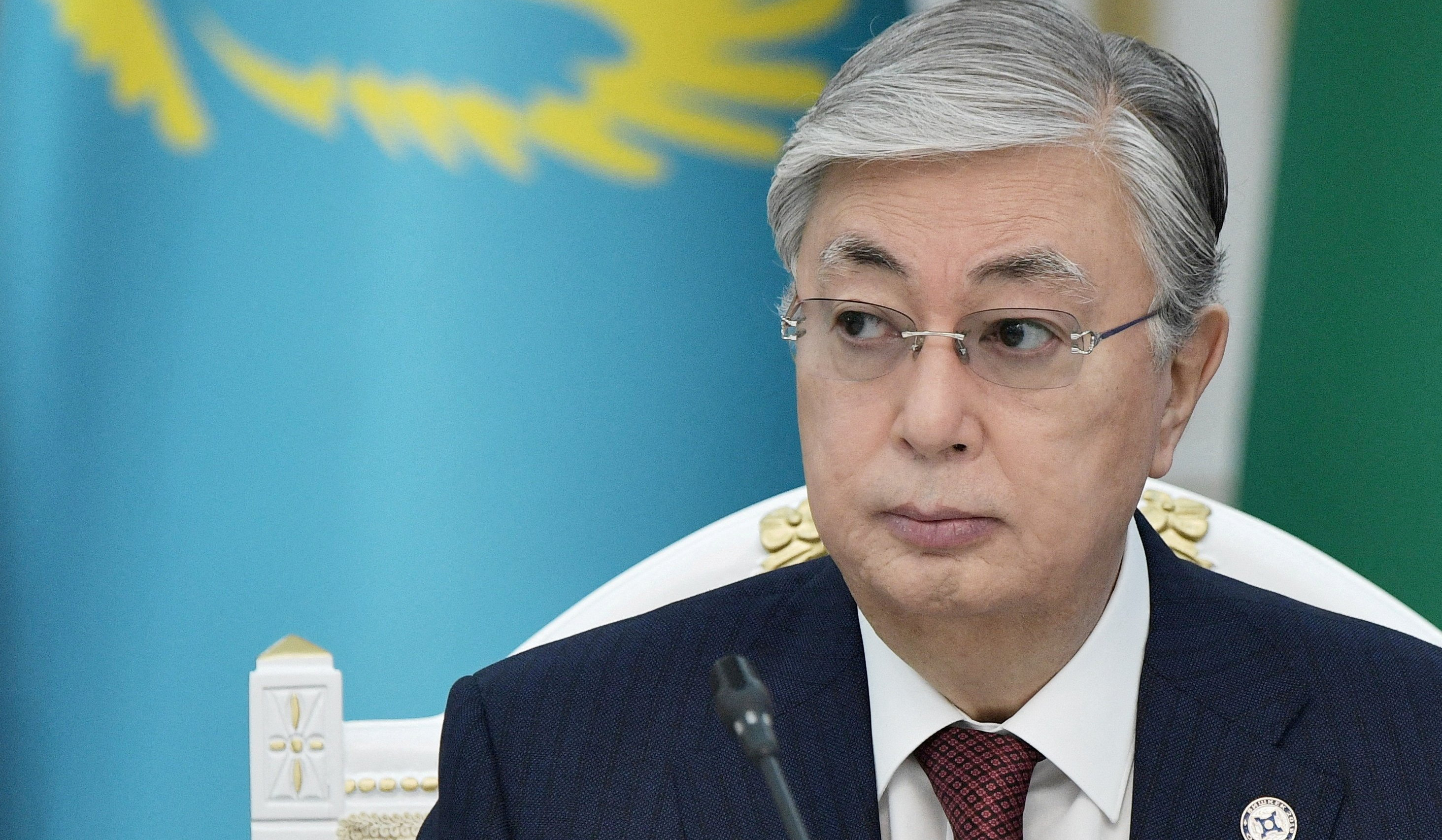 “I decree to convene early presidential elections for the President of the Republic of Kazakhstan for 20 November 2022,” he said in a statement issued by the Akorda Presidential Palace.

The Kazakh presidency’s office has instructed the Central Election Commission to ensure the organization of the early presidential elections, and the government to take the necessary organizational, technical, material and financial measures.

In addition, Akorda instructed all akim (local authorities) to prepare voter lists and to support the electoral commissions as much as possible.

Tokayev proposed on 1 September to bring forward the presidential elections scheduled for 2024 to the fall and legislative elections to the first half of 2023. He also announced his intention to run for the Central Asian presidency again.

In a message to the nation, the president explained his initiative as being motivated by the need for a “new mandate of public confidence” to undertake the reforms Kazakhstan needs.

Following recent presidential amendments, the term of office of the executive will be extended to seven years without the possibility of re-election.

Tokayev’s proposal comes seven months after violent protests rocked the country, spurred by social discontent with corruption and the nation’s elite, in which the family of the first president, Nursultan Nazarbayev, had great influence and vast economic and political interests.